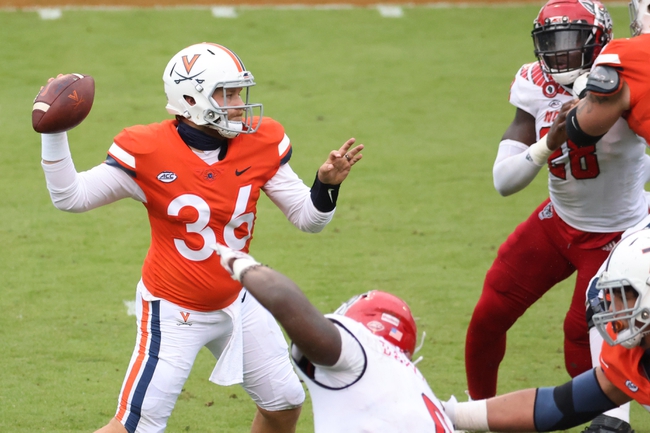 The Virginia Cavaliers and Miami Hurricanes face off on Saturday in a college football showdown at Hard Rock Stadium.

Coming into the season there were some sort of expectations around this Virginia team but they have lost three games in a row. In the last game against Wake Forest they were only slight underdogs but the defense let them down giving up 40 points and that led to the loss. On the season, Virginia is giving up 34.8 points per game. Brennan Amstrong is the starting quarterback of this team when he is healthy, but he is dealing with concussion issues, and he was held out of the last game. If he can’t go it will be Lindell Stone who will be under center and on the season he has thrown for 426 yards, three touchdowns, and three interceptions. In this game Virginia needs to do a better job with the turnovers.

On the other side of this matchup is Miami who have looked good this season with their only loss coming against the Clemson Tigers a few games ago. In the last game against the Pitt Panthers they played a backup and they probably aren’t super happy with the performance but they still won by 12 points. Miami Quarterback D’Eriq King has been a difference-maker for this team throwing for 1,076 yards, 10 touchdowns, and four interceptions. He has also been a threat with his feet nad that is something that Virginia will have to account for. On defense, Miami is giving up 23.8 points per game and only 144 yards per game on the ground. 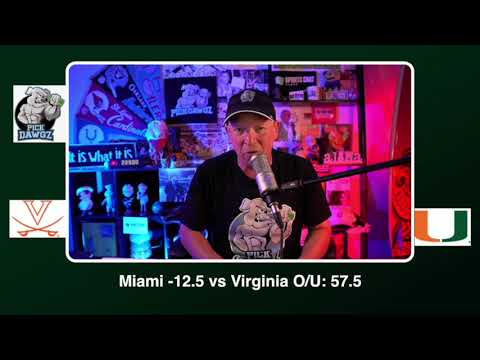