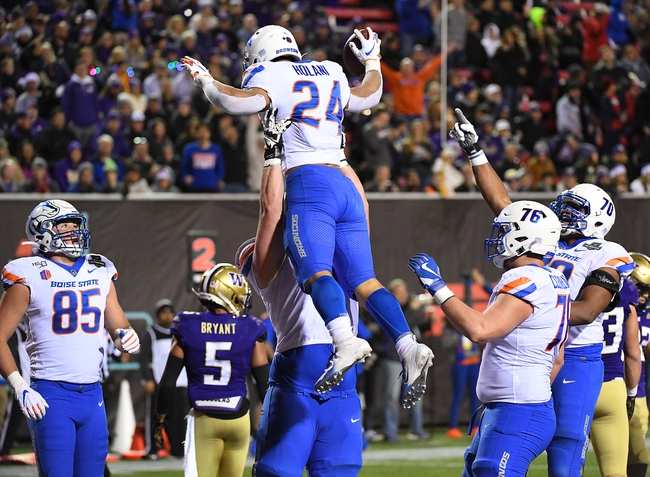 The Utah State Aggies and Boise State Broncos face off on Saturday in a college football showdown at Albertsons Stadium. This is the first game of the season for both teams.

The Utah State Aggies team was ultra-talented during the 2019 season but that didn’t result in enough wins. The big question for the Aggies heading into this season is who will be under center and that is something that might not be revealed until this game starts. On defense Utah State struggled giving up 440 yards of total offense a game and in this game they are going to have their hands full. The star on that side of the ball is Kevin Meitzenheimer who made 89 tackles last season. In this game Utah State needs to try and contain the pace of play by running the ball a lot.

On the other side of this matchup is the Boise State Broncos who are the favorite to win the Mountain West and a big reason has been because of Hank Bachmeir who is one of the best quarterbacks on the west coast. The only real concern for this offense is with their offensive line which got pushed around a lot last season. On defense, Boise State will be without Curtis Weaver who was always in the opponent's backfields. The defensive line is going to look a lot different and they are young. They are going to be tested early and often in this game and if the defense doesn’t step up, the offense is going to have a lot of pressure on them.

These are both teams who have question marks, but Boise State has a strong quarterback and that is going to be the difference in this game. Look for Bachmeier to have a big game, Utah State won’t keep up, and Boise State will win the game and cover the spread. 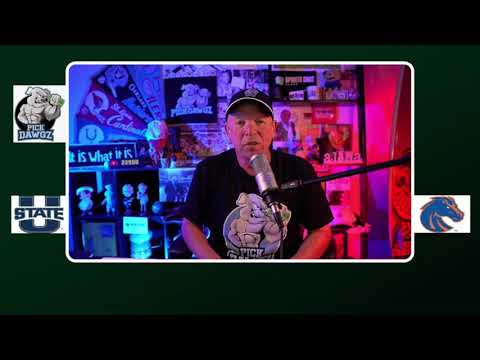