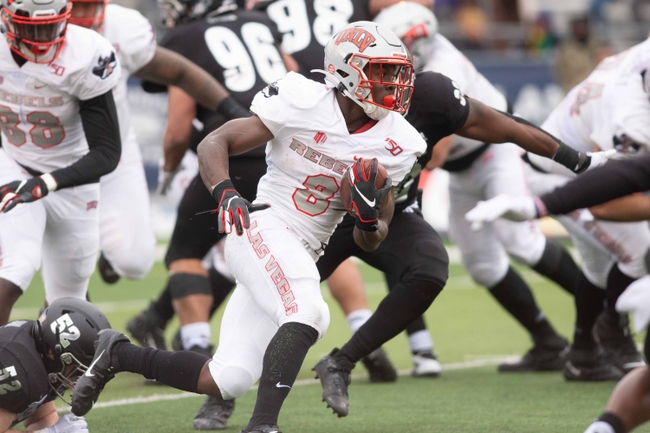 The UNLV Rebels and San Diego State Aztecs face off on Saturday in a college football showdown at SDCCU Stadium.

The UNLV Rebels are dealing with COVID cases so this is a game that should probably be bet later in the game to see what impact it has on the game.

The UNLV Rebels have brought in Marcus Arroyo to be the coach and he is a former offensive coordinator. Arroyo takes over a talented team, but last season they just didn’t do enough scoring averaging only 24 points per game. One big question for this team is who will be under center for the team. Whoever UNLV does choose, the team should be in good shape and they could rotate quarterbacks for the first few games. The best part of the offense is running back Charles Williams who ran for 1,257 yards. On defense the Rebels are going to have to be a lot better. UNLV’s defense really struggled against the run, and they gave up 33 points per game.

On the other side of this matchup is San Diego State who have Brady Hoke back in charge of the team. This San Diego State is almost the exact opposite of UNLV, they have an elite defense, but their offense could be an issue. Last season San Diego State had ten wins and they only gave up 12.3 points per game. Carson Baker should be the guy under center, and they hope he took a big step forward this offseason. Hoke is a defense first coach and it’s hard to imagine that they are going to lose a step from last year's team.

San Diego State’s defense is elite and they are going to lock down UNLV’s defense. That might not be enough to cover the spread but it’s going to make this game very low scoring. This game is going to stay well under the posted total. 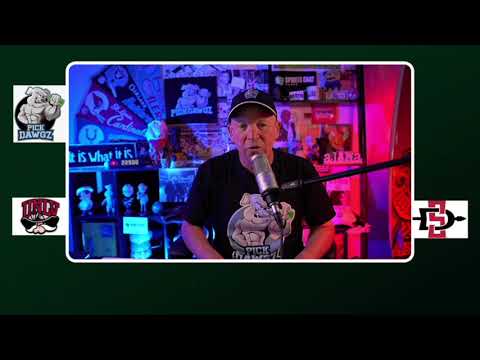