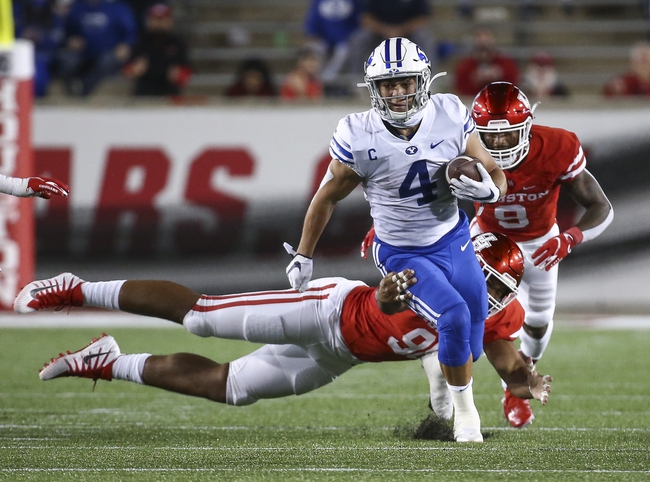 The Texas State Bobcats and BYU Cougars face off on Saturday in a college football showdown at LaVell Edwards Stadium.

Texas State has had issues all season and their only win was against Louisiana-Monroe earlier in the season, a game they won 38-17. Coming into this game The Bobcats have lost three games in a row and failed to cover the spread in each of the last two games. In the last game against South Alabama, Texas State gave up 30 points and the offense could only manage 20 points. Texas State has used two quarterbacks this season, Brady McBride and Tyler Vitt. McBridge has thrown for 809 yards and six touchdowns, while Vitt has thrown for 602 yards and six touchdowns. In this game if Texas State wants to win the defense is going to need to find a way to step up, something that may end up being too tall of a task.

On the other side of this matchup is the BYU Cougars who have a bit of a weak schedule this season but they hope they can win out and maybe get a shot at the college football playoff. BYU has won all five of their games this season and they covered the spread in four of the games. In the last game they were tested a bit by Houston by a bit, but their offense became too much as the game went on, and that led to a 43-26 victory. BYU is led by quarterback Zach Wilson who has put himself in Heisman Trophy contention. ON the season, Wilson has thrown for 1,641 yards, 12 touchdowns, and one interception. In this game it’s going to be about the offense running up the score.

This is a big number, but BYU is an elite team and they are going to have no issue getting the job done in this one. Look for BYU to run up the score, Texas State is going to have trouble scoring, and BYU will cover the spread. 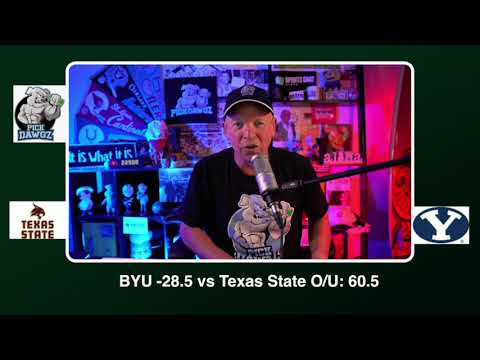