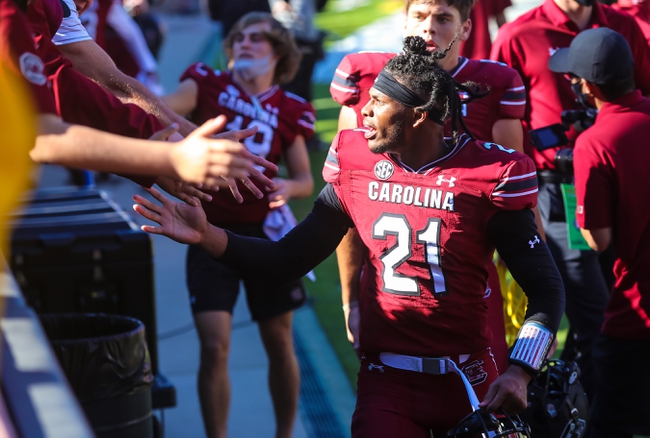 The South Carolina Gamecocks and LSU Tigers face off on Saturday in a college football showdown at Tiger Stadium.

The South Carolina Gamecocks lost their first two games of the season but it was against solid competition and now they have won two games in a row. In the last game against Auburn the defense was good, especially in the second half and that led to a 30-22 victory. Two games ago against Vanderbilt it was the offense that was strong putting up 41 points and that led to a victory. At quarterback, South Carolina is led by Collin Hill who has thrown for 842 yards, four touchdowns, and two interceptions. South Carolina is also averaging 162 yards per game on the ground, and they need to establish the run early in this game.

On the other side of this matchup is the LSU Tigers who knew this might be a down year, but not many probably expected them to have a 1-2 record at this point of the season. The only win this season was against Vanderbilt, and in the other two games it was the defense that really let them down. In the last game against the Missouri Tigers, they gave up 45 points and even though they scored 41 points,it wasn’t enough to come away with a victory. Quarterback Myles Brennan has been pretty good this year throwing for 1,112 yards, 11 touchdowns, and three interceptions, but if they want to win this game, the defense is going to need to find a way to step up. The other thing they can’t do is fall behind, or they are going to give even more confidence to South Carolina, something they don’t need.

LSU is 16-6 against the spread in their last 22 games played in October. 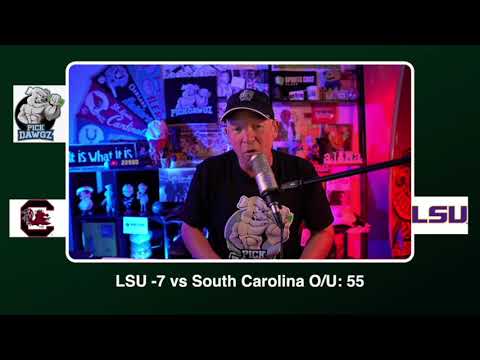