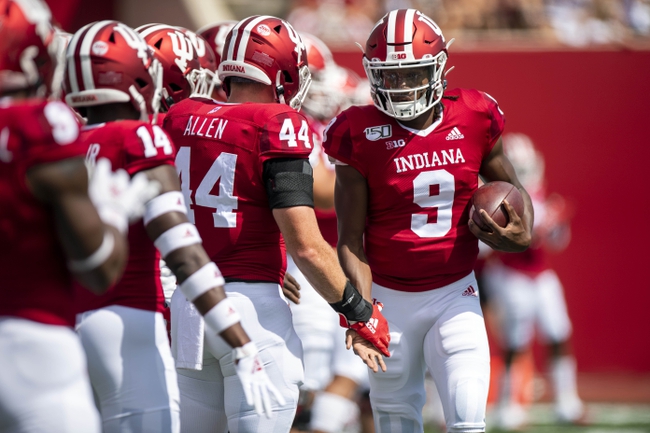 The Indiana Hoosiers are coming off an eight-win season that ended in the Gator Bowl. The Indiana Hoosiers have won four of their last six home games. Michael Penix Jr. should get the ball at quarterback after throwing for 1,300 yards and 10 touchdowns last season. Indiana returns a wide receiver trio of Whop Philyor, Peyton Hendershot and Ty Fryfogle that combined for 2,200 receiving yards and 12 touchdowns last season. Stevie Scott III is back at running back after leading the Hoosiers with 845 rushing yards and 10 touchdowns. Defensively, Micah McFadden returns after leading Indiana with 61 tackles, Jerome Johnson had five sacks and Reese Taylor had one interception. The Indiana Hoosiers have been making strides with their football team over the last decade, and they have to be excited about the group they have this season. Indiana has proven prediction in all areas of offense and the defense has experience in the front seven. Indiana is no longer the pushover in this conference and can’t be taken lightly.

The Penn State Nittany Lions are probably the better team from top to bottom, but they lost a lot of production on the defensive side and it could take some time to adjust to a lot of new faces. The Indiana Hoosiers return a lot of production on both sides of the ball and have an explosive offense with a playmaking quarterback leading the way. We also can't ignore that Indiana gave Penn State a run for its money last year on the road, losing by just seven points to a top-10 Nittany Lions squad. That was a three-point game early in the fourth quarter. I've said before, Indiana is not a pushover any longer.

Give me the Hoosiers and the free touchdown. 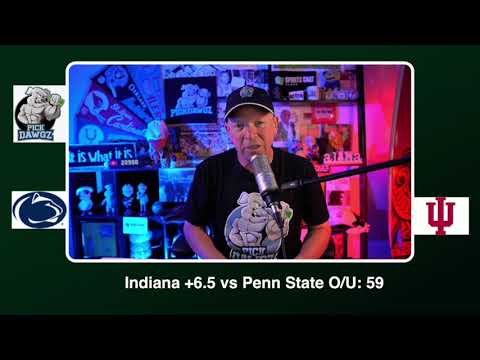