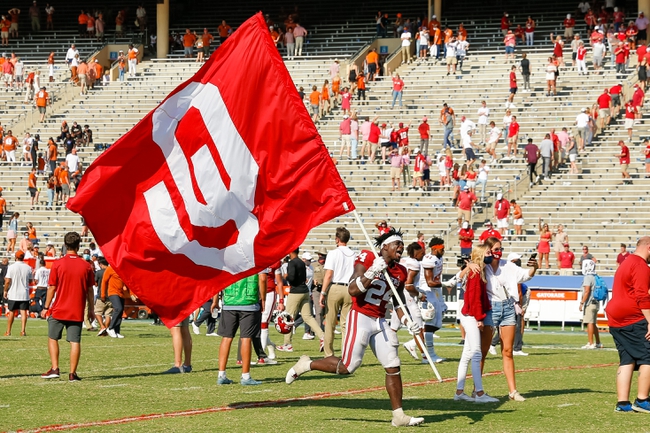 The Oklahoma Sooners and TCU Horned Frogs face off on Saturday in a college football showdown at  the Amon. G Carter Stadium.

There were so many expectations surrounding this Oklahoma Sooners team coming into the season and no one expected through four games they would be sitting with a 2-2 record. The good news for Oklahoma even with the struggles they are coming off a win over the Texas Longhorns in the last game. The Sooners put up 53 points and that was enough to come away with the victory. Oklahoma’s defense has been an issue giving up 30 points per game. On offense, Oklahoma is led by quarterback Spencer Rattler who has been inconsistent this year. On the season Rattler has thrown for 1,186 yards, 13 touchdowns, and five interceptions.

On the other side of this matchup is the TCU Horned Frogs who have played three games so far this year, winning only one of them. In the last game against Kansas State the defense wasn’t terrible, but the offense didn’t do enough scoring only 14 points. TCU is led under center by Max Duggan who has thrown for 626 yards, three touchdowns, and one interception. On the season TCU is averaging 27 points per game while the defense is giving up 29.7 points per game. TCU is facing an offense that is elite and if they want to win this game, it’s going to mean the offense is going to have to play a lot better. TCU is going to need the defense to be better , but they can’t expect to slow down Oklahoma, only slow them down.

TCU just doesn’t offense to keep this game close and it will be over before halftime. Look for Oklahoma to run up the score, TCU will have no answer, and the Sooners will cover the spread. 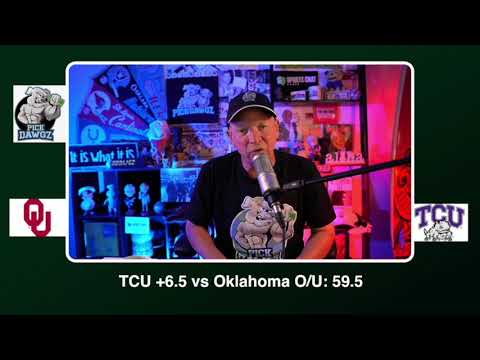