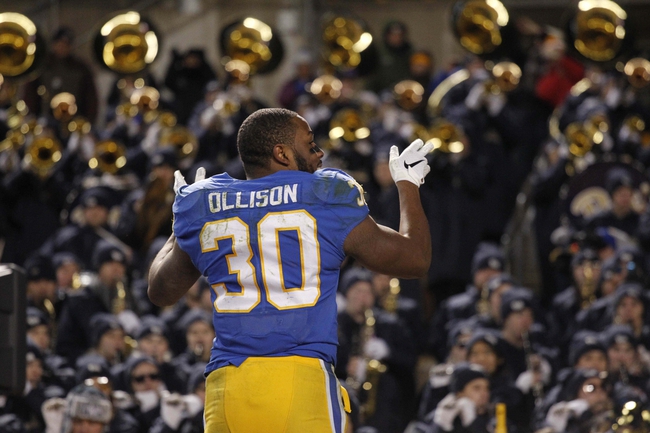 The Notre Dame Fighting Irish and Pitt Panthers face off on Saturday in a college football showdown at Heinz Field.

The Notre Dame Fighting Irish come into this game with a 4-0 record but they almost lost their last game against the Louisville Cardinals. The Fighting Irish’s defense was strong against the Cardinals, giving up only seven points, but the offense could only manage 12 points. On the season the Fighting Irish are averaging 33.2 points per game with a lot of their success coming on the ground. On the season Notre Dame is averaging 261 yards per game. The real strength of this team is with the defense giving up only 11.5 points per game while giving up only 300.8 yards per game. In this game, it’s going to be about the defense locking down again.

On the other side of this matchup is Pitt Panthers who started off the season strong winning three games in a row, but since that point they have lost three games in a row. Pittsburgh is really banged up right now including Kenny Pickett who is dealing with an ankle injury. In the last game, Pickett couldn’t go and it was Joey Yellen who threw for 296 yards and he only completed 48.98 percent of his passes. This isn’t an elite offensive team so they have to stay on schedule. On the season Pitt is giving up 20.3 points per game and in this game they need the defense to be elite. 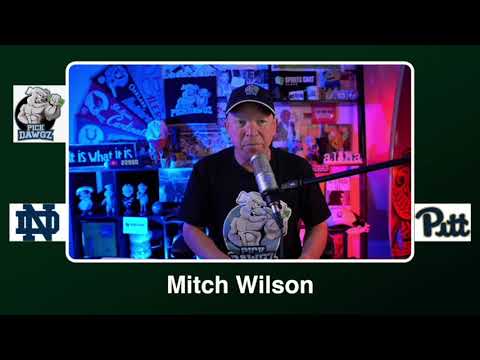