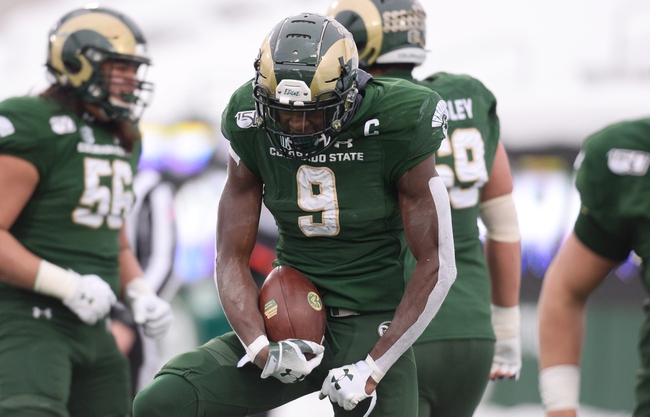 Where to Watch: Fs2 Stream live sports and exclusive originals on ESPN+. Sign up now!

The New Mexico Lobos and Colorado State Rams face off on Saturday in their first college football showdown of the season at Canvas Stadium.

New Mexico is dealing with COVID issues so this might be a game you want to bet late in the week just to see what players are available.

Bob Davie is no longer in charge of New Mexico, rather it’s Danny Gonzales who should bring a new emphasis with him. It might take a while for Gonzales to get his people in pace, but once they are, this is going to be a team that has a focus on defense. Last season New Mexico put up over 400 yards a game but they had issues scoring touchdowns, and they need to do a better job of finishing the plays. Who is going to be under center is still a question, but they have a couple of solid options. Last season New Mexico had the second-worst defense in all of college football but just getting this staff in should improve that a bit.

On the other side of this matchup is the Colorado State Rams who also have a new first-year head coach in Steve Addazio. The good news for the Rams this season is they can build off an offense that was elite last season. Even though they found success a lot of that was through the air, and this is a team that will probably have a new identity with the running game.On defense this is a team that has a strong defensive line that should spend a lot of time in the backfield. One big issue for this team could be the linebackers corps who lost a lot of the team through transfer. In this game the defense is going to have to be good, especially with the secondary.

The trends say take Colorado State, but New Mexico has the offense to keep this game close. They probably don’t have enough to win this game, but the Lobos will cover the spread.