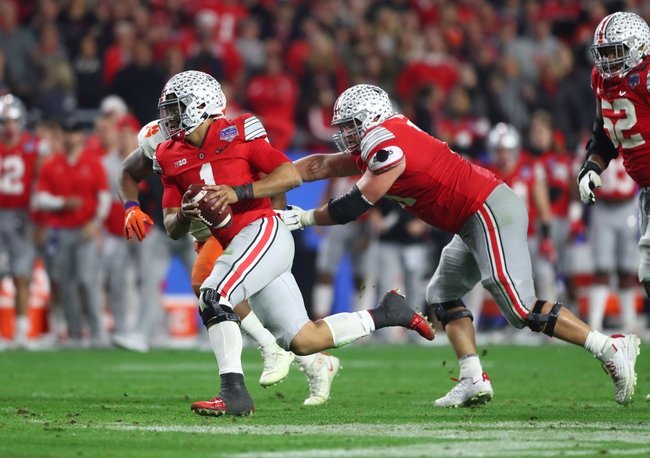 The Nebraska Cornhuskers and Ohio State Buckeyes face off on Saturday in a college football showdown at Ohio Stadium in Columbus.

At some point Nebraska led by Scott Frost have to take that step forward and compete for a Big Ten title right? This is a tough test out of the gate for Nebraska, but finding success in this game would go a long way in this game getting some respect.  The good news for Nebraska this season is they are a veteran group including quarterback Adrian Martinez who has a lot of playmakers around him. Martinez was banged up last season but he looks to be healthy this season. On defense this is a team that has questions but they need to do a better job of getting after the quarterback. Too many quarterbacks had too much time last season and if they want to win this game, getting after Justin Fields is going to be important.

On the other side of this matchup is the Ohio State Buckeyes who finished last season with a 13-1 record and anything less than the Big Ten Championship this season is a disappointment. This is a Buckeyes team filled with talent, but there is anyone better than Justin Fields who is one of the best quarterbacks in college football. Higgins is a dual threat quarterback who almost always needs a spy on him to contain him. On defense it’s filled with a bunch of playmakers but the real big question is with the secondary that lost a whole lot of talent off last years team.

Nebraska isn’t back, and Ohio State is going to show that early in this game. Justin Fields is going to have another big game running up the score, Look for Ohio State to win this game and cover the spread with ease. 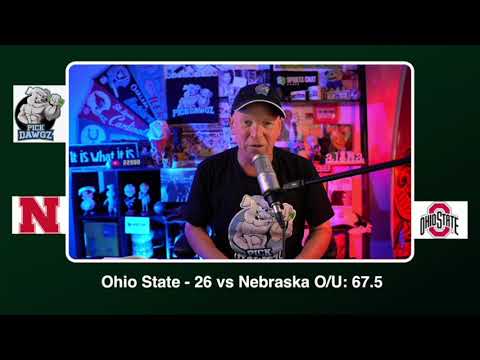