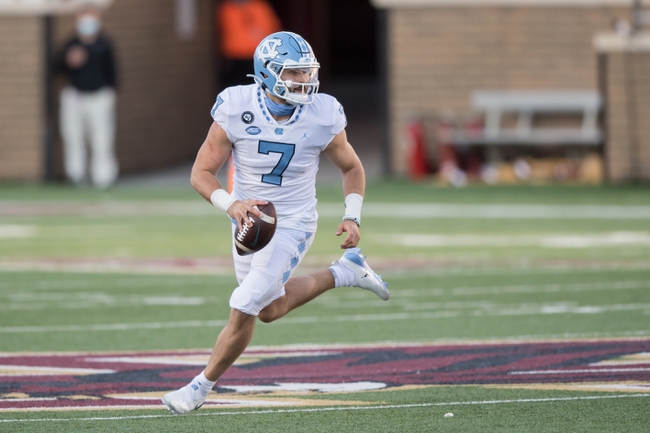 The NC State Wolfpack and North Carolina Tar Heels face off in a college football showdown on Saturday at Kenan Memorial Stadium.

NC State has found success this season sitting with a 4-1 record overall and their only loss came against Virginia Tech, a game they were blown out in. This is a team that has gotten a lot of heat for not winning games on the road the last couple of seasons but this year it’s been different as they have won two of their three games away from home.In the Wolfpack’s last game against Duke they were able to win 31-20. On the season North Carolina State is averaging 33.6 points per game while the defense is giving up 31.4 points per game. One problem for this squad is they are playing with their backup quarterback in this one. On the season Bailey Hockman has thrown for 316 yards, two touchdowns, and three interceptions.

On the other side of this matchup is the North Carolina Tar Heels who can’t be happy with how they looked in the last game. North Carolina faced off with a Florida State team who haven't looked good and North Carolina couldn’t get anything going with their offense in the first half. In the second half the offense got going, but they couldn’t quite complete the comeback and they ended up losing by three. Quarterback Sam Howell comes into this game having thrown for 1,151 yards, nine touchdowns, and four interceptions. On the season North Carolina is averaging 35.2 points per game and they can’t get out to a slow start in this one.

This is a series that has been dominated by the underdog and NC State is going to keep it close. Look for NC State’s offense to have a big game and that will keep it close. Back NC State to cover the spread. 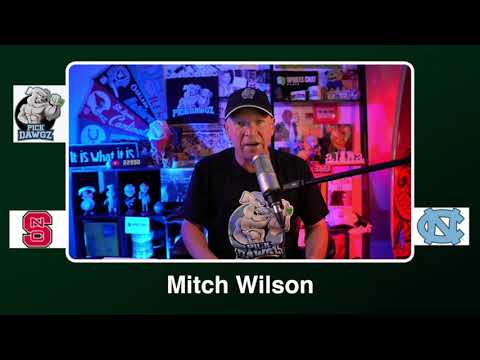