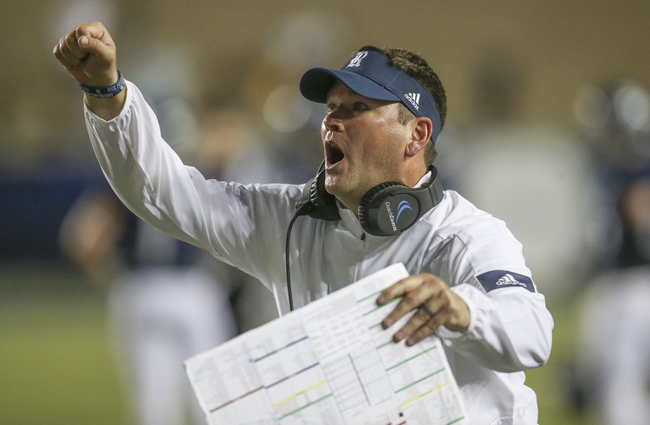 The Middle Tennessee Blue Raiders and Rice Owls face off on Saturday in a college football showdown at Rice Stadium.

Rice will be playing their first game of the season when they step on the field in this game. At one point it looked like rice not even play this fall but they are and they hope to continue on their rebuild. Last season Rice finished with three wins but there is still some optimism surrounding this team going forward. Last year the Owls offense was a big issue averaging only 294 yards per game and only 18 points scored per game. Rice wants to be a run first team, but their running backs room is young, which might help them in the long term, but in the short term it’s an issue. On defense, Rice also had some issues but they are getting nine starters back, and in this game if they want any chance to win, the defense is going to need to come out firing early.

On the other side of the matchup is Middle Tennessee who have already played six games so far this year and have only won a single game. In the last game against North Texas, Middle Tennessee was three point favorites, but the defense let them down giving up 52 points and that led to the loss. On offense, Middle Tennessee is averaging 22 points per game while the defense is giving up 37.7 points per game. Asher O’Hara is the team’s starting quarterback who has thrown for 1,176 yards, MIddle Tennessee is facing a team that could be a bit rusty and that is something they need to take advantage of. Getting out to a fast start is going to be ultra important.

Rice is going to be rusty in this game and it’s going to show early on. Look for MIddle Tennessee to jump out to a fast start, Rice will have no answer, and the Blue Raiders will win this game as slight underdogs. 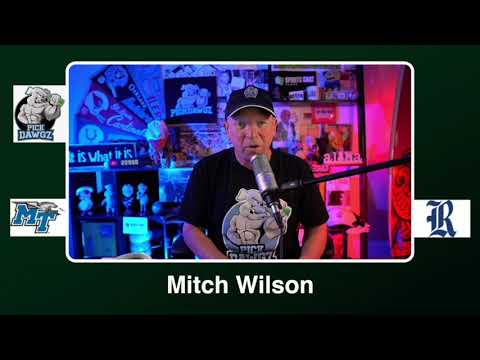