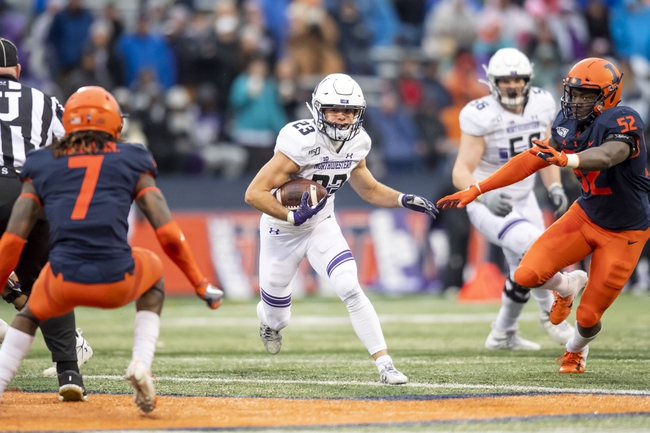 The Maryland Terrapins and Northwestern Wildcats face off on Saturday in their first college football game of the season at Ryan Field.

The 2019 season for the Northwestern Wildcats wasn’t good finishing with only three, but there are high expectations for this team this season. Northwestern’s offense is expected to be better this season and there is one main reason, they now have quarterback Peyton Ramsey. Ramsey was up and down with the Indiana Hoosiers but he has plenty of experience and will be an instant upgrade for this team. Back is running back Isaiah Bower who averaged 91.9 yards per game on the ground. The strength of this team should be on defense and in this game they are going to need to make life tough on the Terrapins offense.

On the other side of this matchup is Maryland who needs to take a big step forward this season. Under center for this game will be Taulia Tagovalioa who was a transfer from Alabama. Coming out of high school Tagovalioa was a four-star quarterback and there has been a lot of buzz around him.  Out wide there is going to be a lot of talent and Tagovalioa is going to just need to hit his targets. On defense, Maryland really struggled but they aren’t facing an elite offensive team, so in this game they need to just probably give their offense a chance. A shootout wouldn’t be the worst thing, but that doesn’t mean the defense can’t just assume their offense is going to make up for it.

These are two different styles of play, but there is no way I am laying that type of number with Northwestern. The Wildcats offense isn’t going to be that much improved in this game and Maryland will keep this game close. 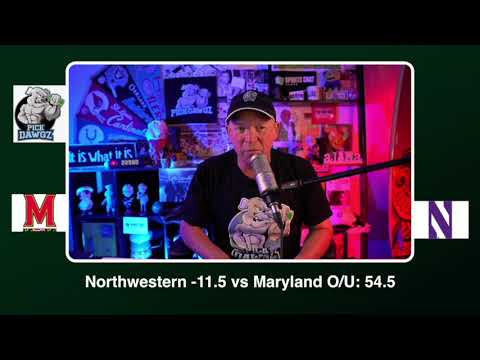