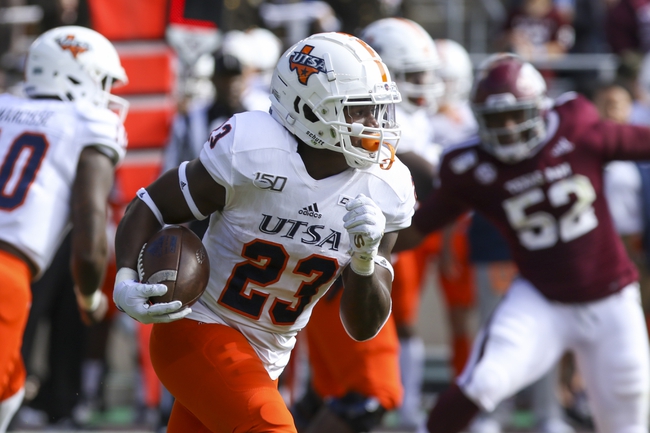 The Louisiana Tech Bulldogs will travel to the Alamodome to take on the UTSA Roadrunners this Saturday Night in College Football action.

The Louisiana Tech Bulldogs dropped to 3-2 (2-1 C-USA) on the season after being defeated by the Marshall Thundering Herd, 35-17, this past Saturday. Louisiana Tech has no answers on the offensive end against the tough Marshall defense and could not fight back after the Thundering Herd took a 28-10 lead late in the 3rd quarter. Louisiana Tech was outgained by Marshall by a 402-267 margin and converted just 17 first downs in the loss. Leading the way for the Bulldogs was WR Adrian Hardy who had 102 receiving yards and a TD on 9 receptions.

The UTSA Roadrunners lost their 3rd consecutive game and dropped to 3-3 (1-1 C-USA) on the season after being defeated by the Army Black Knights, 28-16, this past Saturday. UTSA gave Army all they could handle, however, the Roadrunners could not fight back a 37-yard TD run by Army’s Tyhier Tyler gave the Black Knights a 21-10 lead with 4:04 left in the 3rd quarter. UTSA outgained Army by a 383-358 margin and did not commit a turnover in the loss. Leading the way for the Roadrunners was WR Zakhari Franklin who had 138 receiving yards & 2 TD’s on 12 receptions.

Louisiana Tech comes into this game with a winning record, however, I have not been that impressed by the Bulldogs this season as all of their wins have come against less than average teams in Southern Mississippi, Houston Baptist, and UTEP. UTSA has lost their last three games, however, they were competitive in both games against BYU and Army and as I think the Roadrunners will have success slowing down the Bulldogs offense at home, I think the play here is to take UTSA and the points. Good Luck! 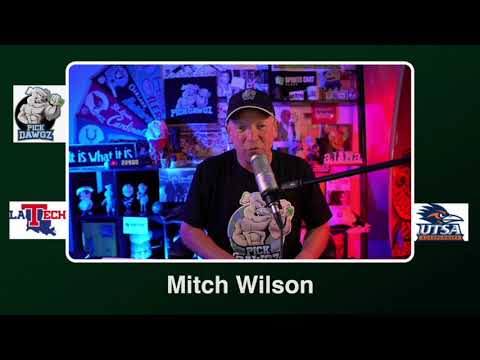