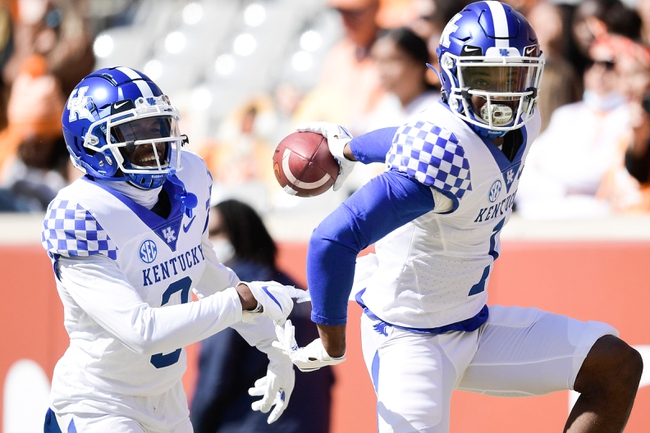 Kentucky is coming off a big-time upset over #18 Tennessee on the road, as Kentucky took down the Vols by the final score of 34-7. Kentucky is now 2-2 on the year and in conference play, as the team has won one game on the road and one at home. In the game against Tennessee, Kentucky was 6.5-point underdogs but managed to pull out the impressive 27-point victory in SEC play. Kentucky scores 28.0 points per game and earns 348.5 total yards per game as well. Kentucky's offense relies on the ground game, as they earn over 200 yards rushing each game as a team. Kentucky allows 20.0 points per contest to the opposition this season, as its defense has held up, even in a tough conference like the SEC. Kentucky may not be a flashy team on paper, but this team is more than capable of giving many teams a run for its money.

Missouri is coming off a huge upset of LSU at home by the final score of 45-41. No one saw Missouri taking down this new-look LSU team, but the offense was able to do enough to give Missouri its first win of the season. Missouri is now 1-2 on the year and in conference play as well. Missouri scores 25.3 points per game and earns 417.3 total yards per game as well. Missouri's quarterback, Connor Bazelak, has had a solid start to the season for Missouri. Bazelak has earned 692 yards through the air with four passing touchdowns and only one interception. Missouri allows 38.0 points per game, as the defense has been torched in each of the team's first three games this season. Missouri will have to be a lot sharper on the defensive side if the Tigers want to find back-to-back wins at home. 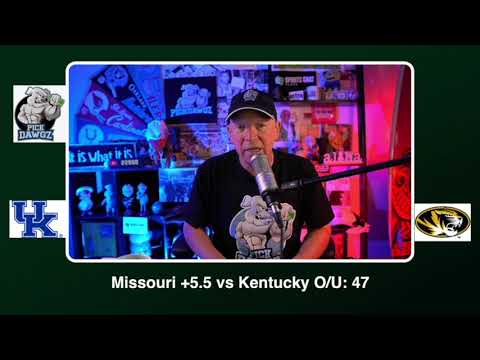