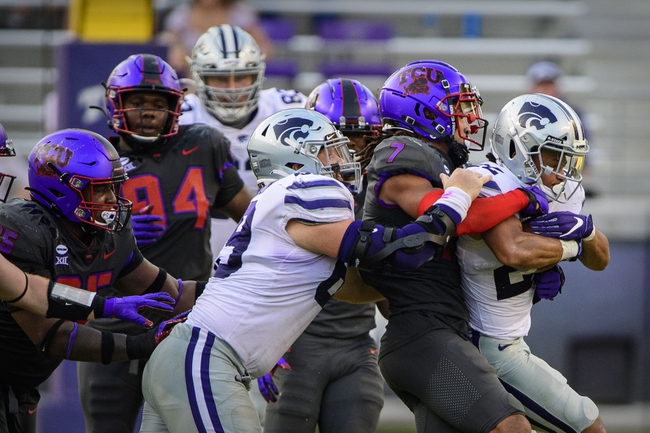 Kansas has started the season with an abysmal record of 0-4 overall and 0-3 in Big 12 conference play. Kansas is coming off a 38-17 loss to West Virginia on the road in week seven of the season. Kansas held a 10-7 lead at the end of the first quarter, but everything went downhill after that. Despite the loss, it was Kansas' closest margin of the season, which tells you all you need to know about how bad this team is. Kansas could quite honestly be the worst team out of all the Power-Five conferences, and things do not seem to be getting better any time soon for this program. Kansas scores 15.3 points per game and earns 261.3 yards per game as a team. Kansas allows 42.5 points per game to the opposition this season, as nothing has gone right for the Jayhawks this year. 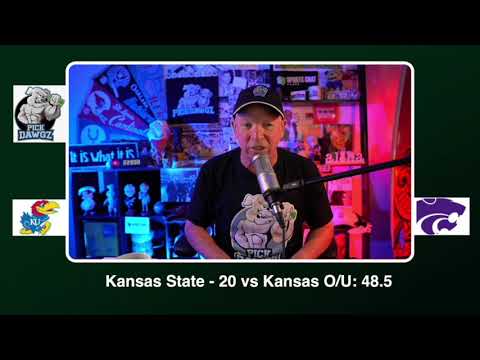