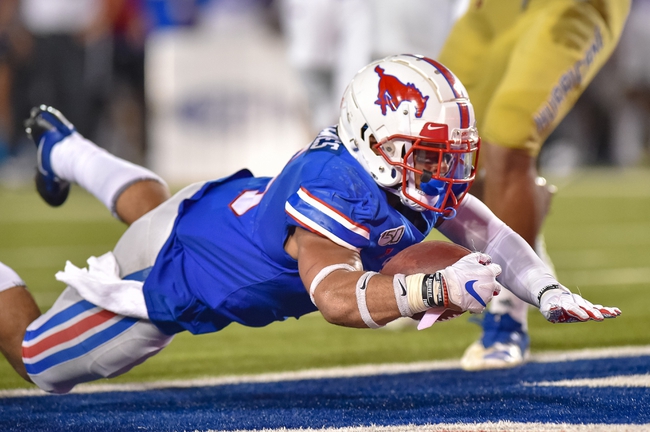 Cincinnati is currently ranked at #9 in the AP Polls with a record of 3-0 overall and 1-0 in American Conference play. Cincinnati is coming off a 28-7 win at home against USF on October 3rd, as it Cincinnati will have had 21 days off before this game against SMU. Cincinnati has not had the toughest of schedules this season, taking on Austin Peay, Army and USF respectively, but nonetheless, Cincinnati finds itself inside the top-ten of the AP rankings. Cincinnati scores 35.7 points per game and earns 396.0 total yards per game as a team. Cincinnati also allows only 12.3 points per game to the opposition, as the defense of Cincinnati has been more than exceptional thus far. Cincinnati's style of defense-first clashes with a pass-heavy and high-scoring SMU team, so this game should be quite the entertaining one.

SMU barely escaped Tulane with a 37-34 overtime win over the Green Wave in week seven of the season. SMU was not very sharp in that game, as SMU let Tulane have way too much of the field for the majority of the game. Nonetheless, SMU is a perfect 5-0 on the year now and 2-0 in conference play. SMU has scored a whopping 42.6 points per game this season and earned 563.2 total yards as a team per contest as well. Quarterback Shane Buechele is off to yet another stellar start to the season for SMU, as the offense lives and breathes off of him. SMU will face the toughest defense it has seen this entire season, as this will be a very big test for Buechele and SMU as a whole. A win for SMU would almost certainly put the team inside the top-ten in the AP polls after this week.

Defense wins championships, but offense is key in college football. I am not too confident in either of these teams heading into this game, but I think we see a ton of points without a doubt. I will take the over 57.5 here. 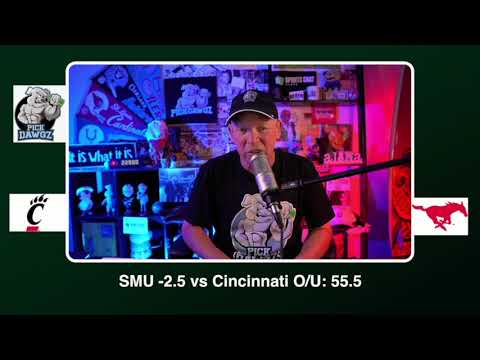