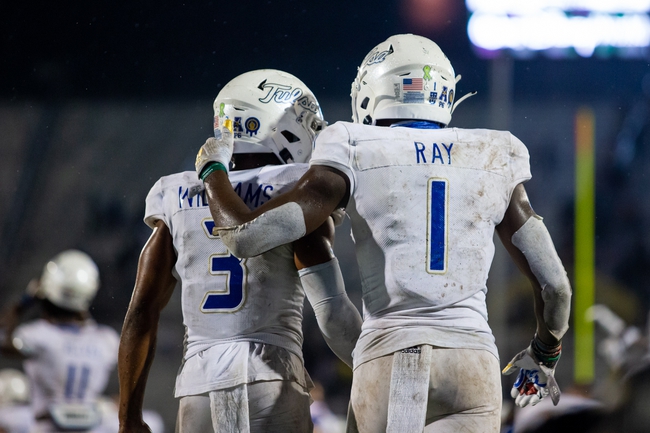 The Tulsa Golden Hurricane and South Florida Bulls face off on Friday in a college football showdown at Raymond James Stadium.

Tulsa have only played two games so far this season because of COVID and they currently sit with a 1-1 record. After being competitive in the first game against Oklahoma State but not winning, they found success against Central Florida winning 34-26. Giving up only 26 points to an elite offense like Central Florida was quite impressive. Tulsa is led at quarterback by Zach Williams who has thrown for 439 yards, four touchdowns, and two interceptions. In this game it’s going to be a chance for the defense to step up and have another big game.

On the other slide of this matchap is the South Florida Bulls who won their first game of the season against Citadel but since that point they have lost four straight games. In the last game against Temple the offense finally got going, putting up 37 points, but the defense gave up 39 points and that led to the loss. On the season the Bulls are averaging 19 points while giving up 33.8 points per game.One problem for South Florida is they are only averaging 184.4 yards per through the air. In this game South Florida finds a way to get the offense going or they are going to lose their fifth game in a row.

There are some who might think that South Florida’s offense has improved after their last outing, but Temple’s defense isn’t great. And the Bulls are going to go back to struggling to score again in this one. Tulsa is going to find offensive success and do enough to win this game and cover the spread. South Florida under their team total is also a strong bet. 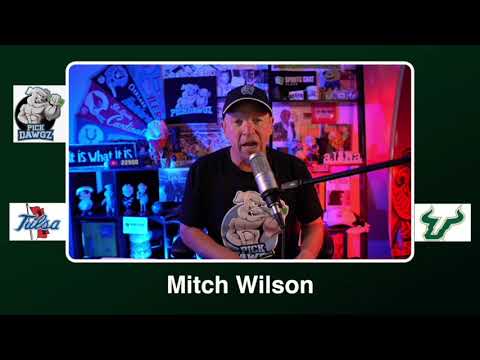