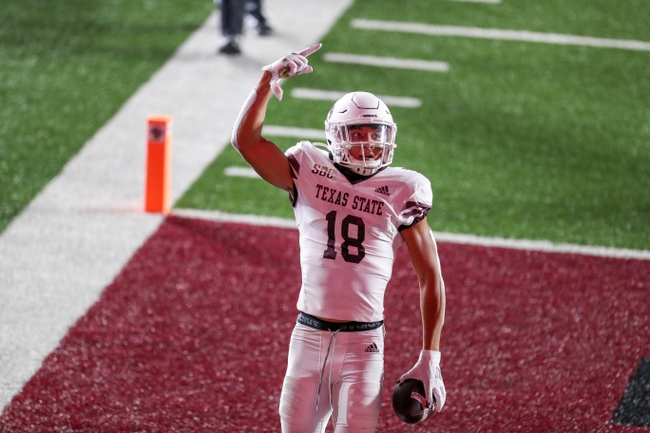 The Texas State Bobcats and South Alabama Jaguars face off on Saturday in a college football showdown at Hancock Whitney Stadium.

Texas State has really struggled to start the season and coming into this game they sit with a 1-4 record. The only win this season for the Bobcats was a few games ago against Louisiana-Monroe, a game they won 38-17. THe Bobcats defense has been an issue this season and in their last game against Troy they gave up 37 points. On the season Texas State is giving up 32 points per game and almost 300 points per game through the air. The Bobcats have used two starting quarterbacks this season but it looks like Brady McBride will get the start this season and he has thrown for 549 yards, five touchdowns, and two touchdowns.

On the other side of this matchup is the South Alabama Jaguars who have also had their fair share of struggles this season and he currently sits with a 1-2 record. After beating Southern Miss to start the season, South Alabama has lost their last two games of the season against Tulane and UAB. The Jaguars currently average 22 points per game while giving up 30 points per game. One thing South Alabama needs to do a better job of is establishing a run early. The one big question for this team is who will be under center. Desmond Trotter is questionable for this game as he deals with a shoulder injury. If he can’t go it’s going to be Chance Lovertich who has thrown for 479 yards, four touchdowns, and one interception. 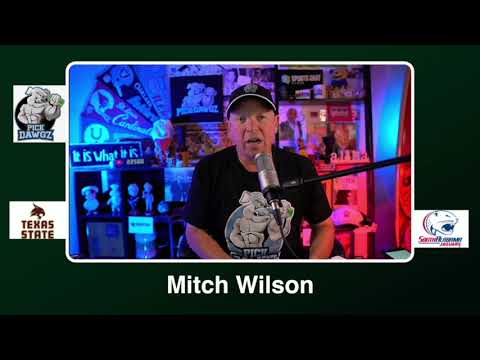