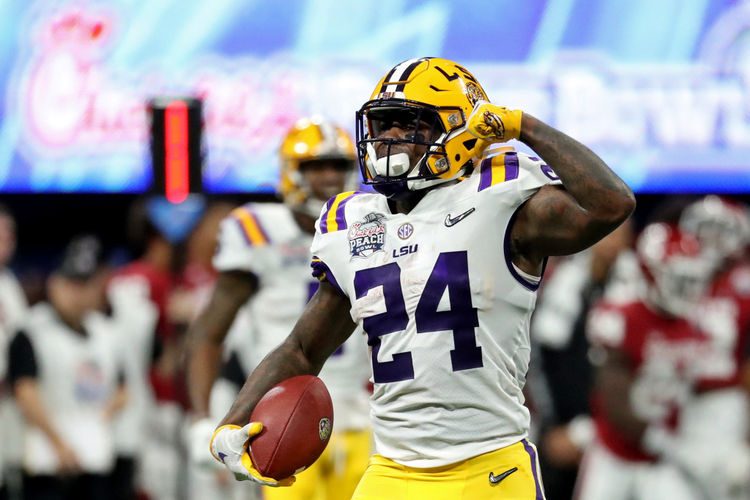 LSU is coming off a disappointing upset loss to Missouri in week six of the season. LSU was 14-point favorites in that game, but the final score was 45-41 in favor of Missouri. LSU is now 1-2 on the year, as it has been a very tough start to the season for LSU. LSU is now unranked and will look for a big road victory against Florida to try and jumpstart its season. LSU's other loss came against Mississippi State, while LSU's sole win was a 41-7 domination of Vanderbilt. LSU averages 38.7 points per game and 467.3 total yards per game. LSU allows 32.0 points per game to the opposition and a whopping 494.7 total yards to the opposition as well. LSU's defense will have to be a lot sharper against a high-flying Florida offense that can score on almost every possession. If LSU has a chance in this game, it cannot be an offensive shootout.

Florida is also coming off a tough loss, as Florida dropped a road game to Texas A&M by the final score of 41-38. Florida was in the driver's seat in that game, but mistakes and turnovers cost the team its third win of the season. Florida is now 2-1 and ranked #10 in the country. Florida was known for its defense in 2019 and many seasons before that, but this season has been nothing of the sort. Florida's defense has struggled badly, especially in the secondary. Florida allows 331.0 passing yards per game to its opposition, which is never going to cut it in the SEC. Florida's offense has been incredible, as Kyle Trask and Kyle Pitts have started the season in fantastic fashion. Florida scores 42.3 points per game while the team allows 33.3 points per game to the opposition.

Florida opens as the small one-point favorites in this one. After a tough road loss, I like Florida to rebound and win this game against a very different LSU team. This game should be a back-and-forth offensive battle, but I like Florida's chances to pull it out in the end.