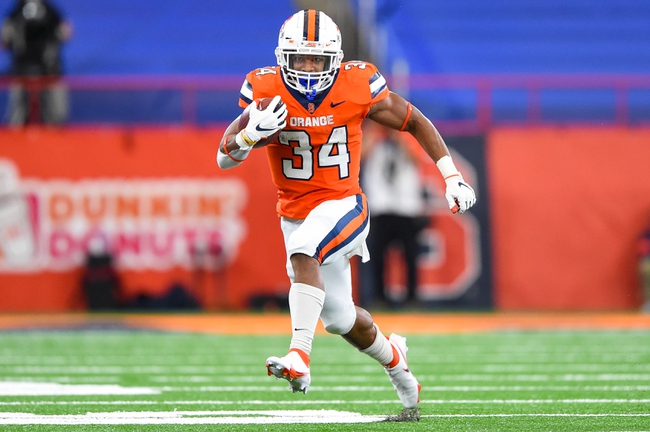 The Liberty Flames and Syracuse Orange face off on Saturday in a college football showdown at the Carrier Dome.

This has been a very difficult Syracuse Orange team to figure out so far this season. Coming into this game Syracuse has won only one game and that was two games ago against Georgia Tech. In the last game against Duke, Syracuse’s defense really struggled giving up 38 points, and that was against a team that has struggled to score most of the season. Syracuse is averaging 19.2 points per game while giving up 27.5 points per game. Quarterback Tommy Devito hasn’t been good enough this season throwing for 593 yards, four touchdowns, and two interceptions. Most importantly for this team in this game is the defense needs to be better.

On the other side of this matchup is the Liberty Flames who have played four games so far this year and they have won each of the four games. Each of the last two games it’s been the Flames defense that has been the difference giving up only seven points in each of the games and that led to the victory. Liberty is a run first team and they are currently averaging over 250 yards per game on the ground. On defense, Liberty has done a good job against the run, something that Syracuse struggles to do. If they can make Syracuse one dimensional in this game, that would go a long ways in helping them come away with victory.

Syracuse has some real issues and even though they aren’t facing a power five leve team, they are going to really struggle to get the job done in this game. Look for Liberty to keep Syracuse one dimensional, the Orange will have issues moving the ball, and Liberty will win this game and cover the spread. In terms of the total it's a lean at best to the under, but it shouldn't be bet because it's a weak play. 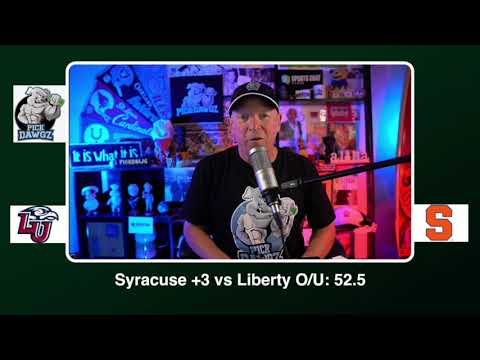