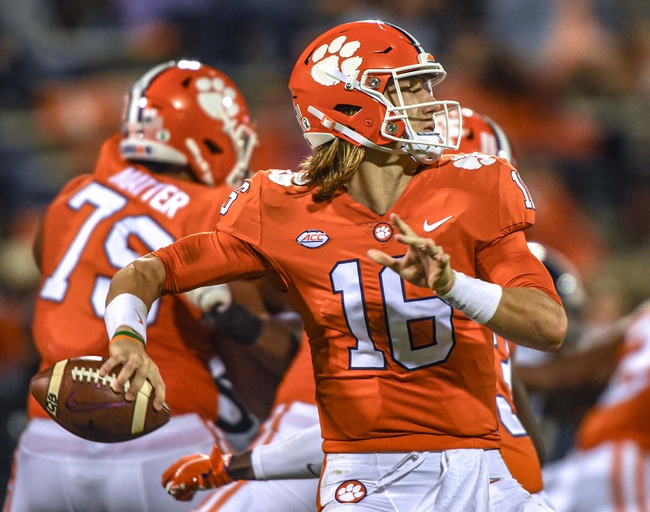 The top-ranked Clemson Tigers will travel to Bobby Dodd Stadium to take on the Georgia Tech Yellow Jackets this Saturday afternoon in College Football action.

The top-ranked Clemson Tigers improved to 4-0 (3-0 ACC) on the season after defeating the 7th ranked Miami Hurricanes, 42-17, this past Saturday. Clemson dominated Miami on both ends of the field throughout the game and had no trouble securing the victory after a 72-yard TD run by Travis Etienne gave the Tigers a 35-10 lead with 2:31 left in regulation. Clemson outgained Miami by a 550-210 margin and won the turnover battle by a 3-1 margin in the victory. Leading the way for Clemson was Travis Etienne who had 149 rushing yards & 2 TD’s on 17 carries.

Clemson showed once again why they are the top team in the country as the Tigers completed dominated a very good Miami Hurricanes team both offensively & defensively. Georgia Tech picked up a nice win agianst Louisville, however, this is still a team that gives up a bunch of points and has lost to Syracuse. Clemson has arguably the best QB & RB in College Football in Trevor Lawrence & Travis Etienne and as I think their rushing defense will give Georgia Tech a bunch of problems, I think the Tigers pull away in the 2nd half and cover this large home spread. Good Luck! 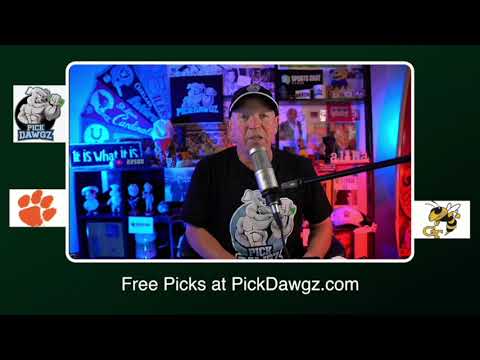