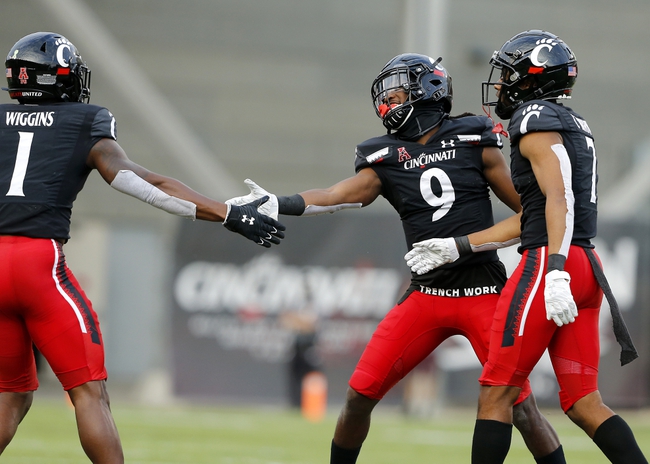 The Cincinnati Bearcats and Tulsa Golden Hurricane face in a college football showdown on Saturday at Skelly Field at H.A. Chapman Stadium.

When these two teams faced off last year, Cincinnati won 24-13.

The Cincinnati Bearcats have won each of their first three games of the season but they have only covered one of the spreads.This is a defense first team so far Cincinnati is only giving up 12.3 points per game including the last game against South Florida where they only gave up seven points. On offense Cincinnati has been inconsistent and going forward they need to be better. At quarterback, Cincinnati is led by Desmond Rider who has thrown for 597 yards, six touchdowns, and four interceptions. The interceptions are an issue for Rider and he can’t be getting easy takeaways in this game.

On the other side of this matchup is the Tulsa Golden Hurricane who have played two games this season and they currently sit with a 1-1 record. In the first game of the season, Tulsa faced off against Oklahoma State and they were competitive, but they couldn’t get enough offense and that led to a 16-7 loss. In the second game. Tulsa played a very tough Central Florida team, and the defense was strong giving up 26 points to them and that led to the victory. Tulsa was 20.5 point underdogs in that game. Tulsa quarterback Zach Smith has been good for the most throwing for 439 yards, four touchdowns, and two interceptions.

These are two teams who take pride in their defense and that is going to continue in this game. Look for both teams to really step up on that side of the ball, both offenses are going to struggle to score and this game is going to stay well under the posted total.