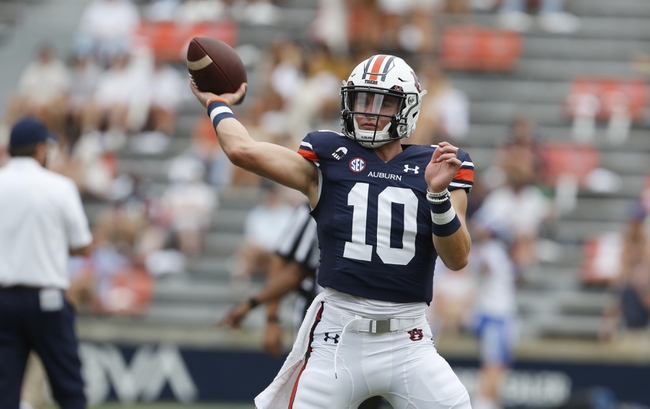 The South Carolina Gamecocks and Auburn Tigers face off in an SEC college football showdown at Williams-Brice Stadium.

There were high expectations for this Auburn team heading into the season but so far there has been holes that have been exposed. Auburn currently sits with a 2-1 record but they were almost beat in their last game against the Arkansas Razorbacks. Auburn scored 30 points, but they also gave up 28 points to the Razorbacks and if they want to compete for another SEC title, they are going to need to play a lot better. Quarterback Box Nix hasn’t looked very sharp and he has thrown for 597 yards, four touchdowns, and one interception. Away from home, Auburn is only averaging six points per game.

On the other side of this matchup is South Carolina who have played a tough schedule so far this year. To start the season, South Carolina lost to Florida and Tennessee before winning their last game against Vanderbilt in blowout fashion. Coming into this game South Carolina is averaging 30.7 points per game while the defense is giving up 25.3 points per game. Quarterback Collin Hill has thrown for 698 yards, three touchdowns, and one interception. In the last game against Vanderbilt, their offense ran wild, and they need to lean on the running game again in this one. South Carolina also needs to try and get to Nix early and hurt his confidence.

Auburn is 19-7 against the spread in their last 26 games against teams with losing records. The under is 7-3 in Auburn’s last 10 games played on grass.

If you like ugly games, this is one you are going to want to tune into, because that is exactly what will happen in this one. There are going to be plenty of turnovers by both teams and points are going to be hard to come by. Look for a low scoring game that stays well under the posted total. In terms of side, South Carolina is at home, and Auburn is going to struggle to get it going. Back South Carolina on the money line. 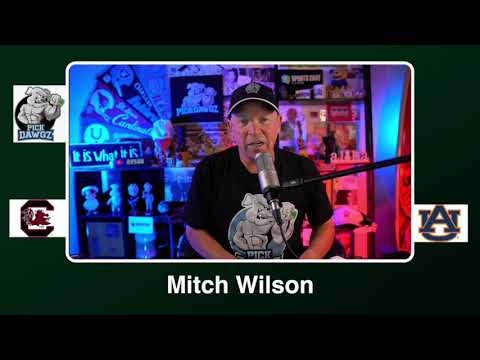