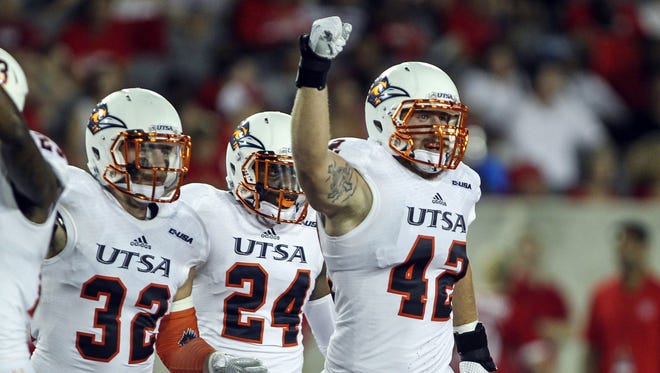 Army is coming off a 14-9 win over the Citadel in its last game in week six. Army was 31-point favorites in that game, so a five-point win has to be a bit of a letdown for this Army team. The two teams combined for less than 450 total yards in the game, as it was a complete defensive showdown. Army only allowed 50 total passing yards, and that came on one single play. Army forced two interceptions in the win, but also threw two of its own. Army is now 4-1 on the year, as Army’s only loss this season came against Cincinnati on September 26th. Overall, Army averages 31.6 points per game and allows 12.6 points per game to the opposition.

UTSA football has started the season 3-2, which has been a positive surprise for this program. UTSA finished the 2019 season with a 4-8 record, so the team is only one win away from its season total last year. UTSA is coming off a 27-20 loss to #15 BYU in week six. UTSA entered the game as 32-point underdogs, but the team certainly did not play like that. UTSA kept the game close, which is all you could really ask out of UTSA in such a tough road matchup. UTSA is now back home and will look for its fourth win of the season against another formidable opponent. UTSA averages 29.0 points per game and 405.4 total yards per game. UTSA also allows 28.2 points per game to the opposition this season.

Plainly said, this a very different UTSA team than what we are used to seeing. Although I like Army to win this game when it is all said and done, I like UTSA to cover this spread as the home dogs. UTSA has scored at least 20 points in four of its five games this season, and I think 20 points in this game could be enough for a cover. I will take the nine points and UTSA. 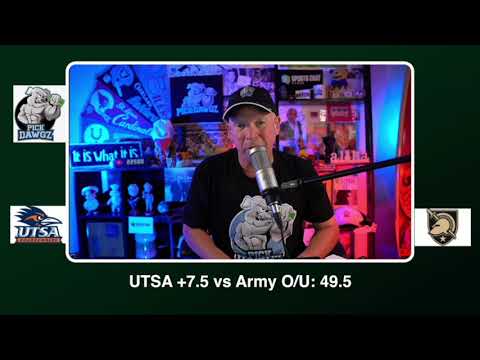