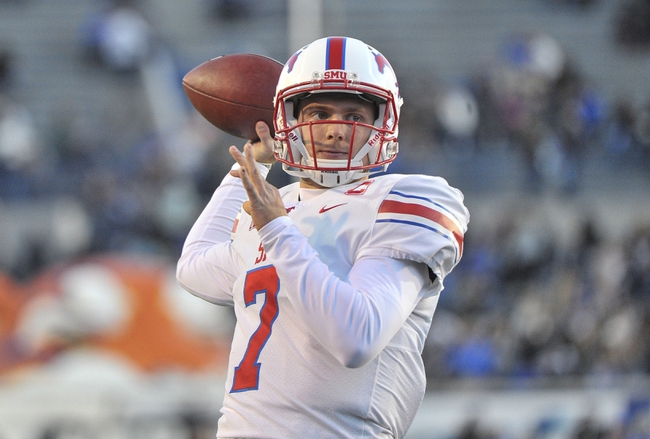 The SMU Mustangs and Tulane Green Wave face off on Friday in Yulman Stadium in a college football showdown.

The SMU Mustangs have looked really good so far this season sitting with four wins and they have covered three of the spreads. The toughest matchup for SMU this season was in their last game against Memphis and even though they almost blew it late they were still able to come away with a three-point victory. On the season SMU is averaging 44 points while the defense is giving up 23.2 points per game. Quarterback Shane Buechele has been a star for SMU putting up 1,326 yards, and 10 touchdowns. The one thing that SMU can't do in this game is let up like they did against Memphis. SMU is also averaging 219.5 yards per game on the ground.

On the other side of this matchup is the Tulane Green Wave who are up and down this season and they currently sit with a 2-2 record. In Tulane’s last game against Houston they were competitive and got out to a fast start and at the end of the first quarter they were up 17-7. Tulane’s defense let them down though as the game went on and they ended up losing 49-31. On the season Tulane is averaging 37 points per game while giving up 31 points per game. Tulane is a run first team and they will probably use two different quarterbacks in this game. On the season the Green Wave are averaging 242. 8 yards per game on the ground.

Tulane’s defense is a problem and that will continue in this game. Buechele is going to have a big game, run up the score and the SMU Mustangs are going to have no issue winning this game and covering the spread. 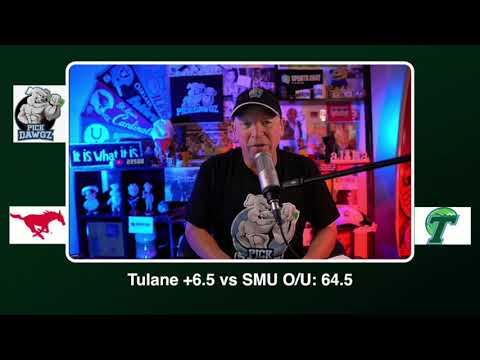