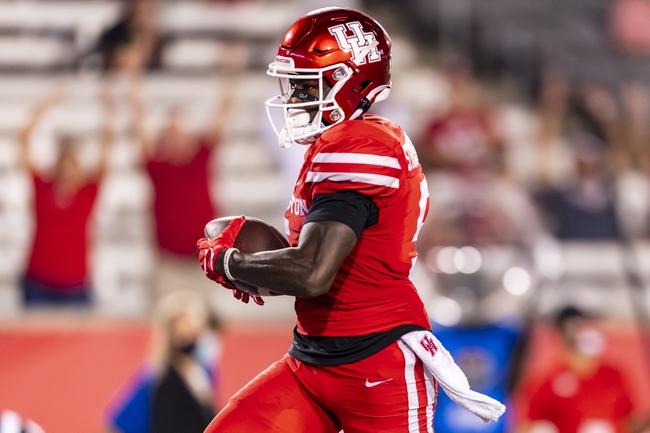 BYU was given a scare in its last game against lowly UTSA in week six of the season, as BYU was only able to win by seven points, 27-20. BYU was 34-point favorites in that game, so it has to be disappointing for BYU that the game was that close. BYU was in control of that game from start to finish, but BYU was never able to distance itself away from UTSA. BYU is now 4-0 and ranked #15 in the country after the win. BYU is having a season to remember, despite its struggles in the week before. BYU is still a force to be reckoned with this season, as both its offense and defense have been on elite levels so far. BYU averages 43.8 points per game this season while averaging 556.8 yards per game as well. BYU only allows 11.0 points per game to the opposition, and the 20 points BYU allowed to UTSA last week was the most the team conceded all season.

Houston is coming off a 49-31 slashing over Tulane in its season opener in week six of the season. Houston had three games scheduled that ended up being postponed prior to this game, but that did not stop this team in the season opener. Clayton Tune and the Houston offense caught fire in the latter stages of this game, as it took away to shake off the rusts of being off for so long. Houston is now 1-0 and will look for a statement win over a ranked BYU team. This is not the best matchup for Houston on paper, but this game could shape into a slugfest.

The line has not yet been released for this game, so be sure to check back soon for updates regarding the odds. This could be one of the more entertaining games in the entire week. BYU's struggles do concern me a bit, but I think BYU's offense will be just fine against a team like Houston. Overall, I think this game will be high scoring, with both teams hitting at least 30 points. I will take the over here. 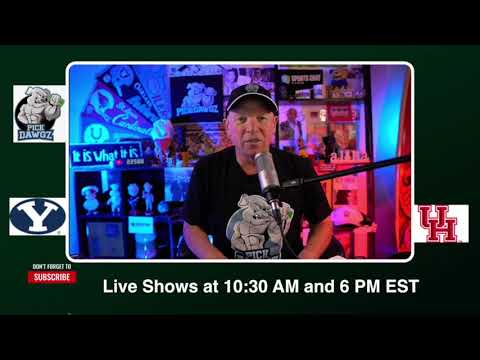