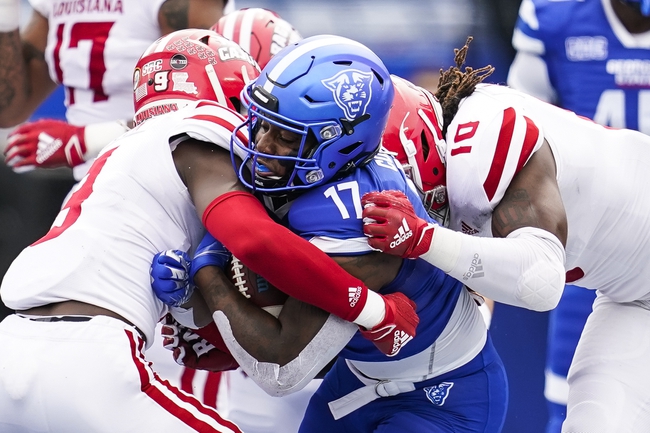 The total is set at 72 points for a reason. Both of these teams can put points on the board, but neither is the sharpest on the defensive end. I am going to take the over 72 here, as I expect an offensive shootout. 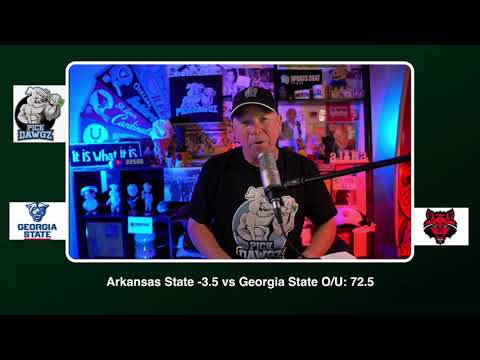