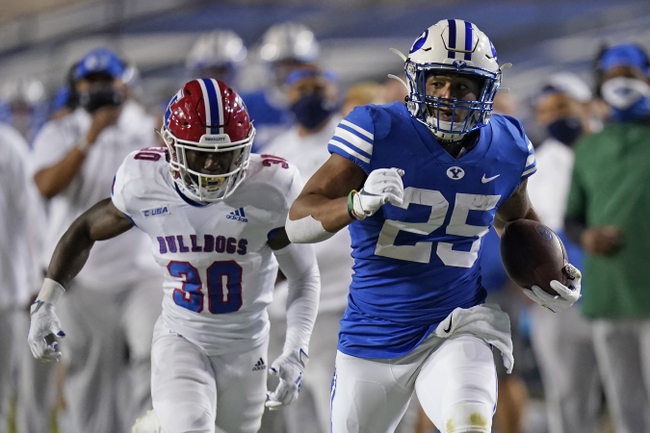 The UTSA Roadrunners and BYU Cougars face off on Saturday in a college football showdown at LaVell Edwards Stadium.

The UTSA Roadrunners haven’t always looked great this season, but they have done enough to win games and coming into this one they sit with a 3-1 record. The only loss for UTSA this season came in their last game against UAB, but they only lost by eight points as 21.5 point underdogs. One big question for UTSA is who is going to be their quarterback in this game. Frank Harris has gotten playing time this season and so has Josh Adkins who is dealing with a shoulder injury. On the season the Roadrunners are averaging 418.5 yards per game. The defense is giving up 28.5 points per game and if UTSA wants to win this game, the defense is going to need to step up.

On the other side of this matchup is the BYU Cougars who people seem to think will fall off, but all they do is continue to win in blowout fashion. The closest game for BYU was in their last game against Louisiana Tech and it was still a game they won 45-14. The offense has been elite but they also have a defense that can step up in games if their offense is a little off. On the season BYU is giving up only eight points per game while the offense is averaging 49.3 points per game. BYU’s offense is averaging 586.3 yards per game. Quarterback Zach Wilson has had a big year throwing for 949 yards, six touchdowns, and one interception.

The Cougars have blown out everyone they have played so far this year and it’s no reason to believe it’s going to be any different in this game. Look for BYU’s offense to run up the score and they will have no issue winning this game and covering the spread. 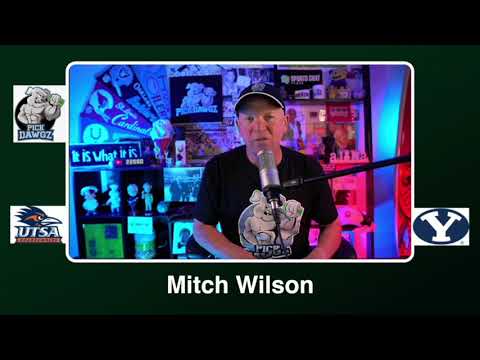