The Citadel at Army: 10/10/20 College Football Picks and Prediction 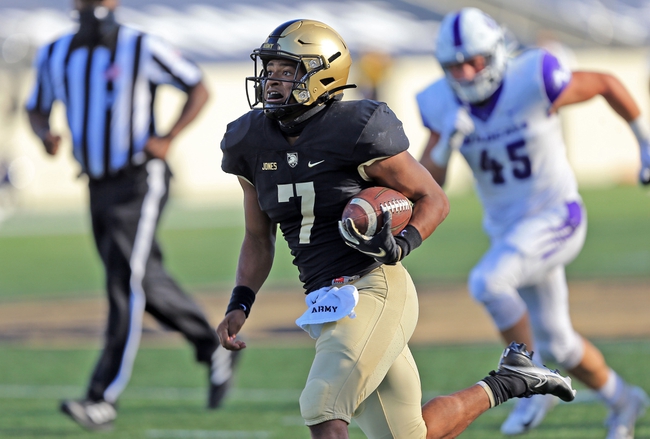 The Citadel Bulldogs will travel to Michie Stadium to take on the Army Black Knights this Saturday afternoon in College Football action.

The Citadel Bulldogs dropped to 0-3 (0-0 Southland) on the season after being defeated by the Eastern Kentucky Colonels, 37-14, this past Saturday. The Citadel was able to pull within a 20-14 margin early in the 2nd quarter, however, the offensive stalled for the remainder of the game and the Bulldogs couldn’t fight back after Eastern Kentucky took a 30-14 lead on a 53-yard TD reception by the Colonels Jacquez Jones early in the 3rd quarter. The Citadel was outgained by Eastern Kentucky by a 428-383 margin and lost the turnover battle by a 3-0 margin in the loss. Leading the way for the Bulldogs was RB Emeka Nwanze who had 114 yards on 22 carries.

This is a large spread, but I just do not see how I cannot go with Army here. Army’s rushing attack should have a field day agianst The Citadel’s rushing defense which has struggled and as the Black Knights defensive strength is against the run, which is all The Bulldogs really do, I think Army wins this one by 40+. Take Army to cover. Good Luck!