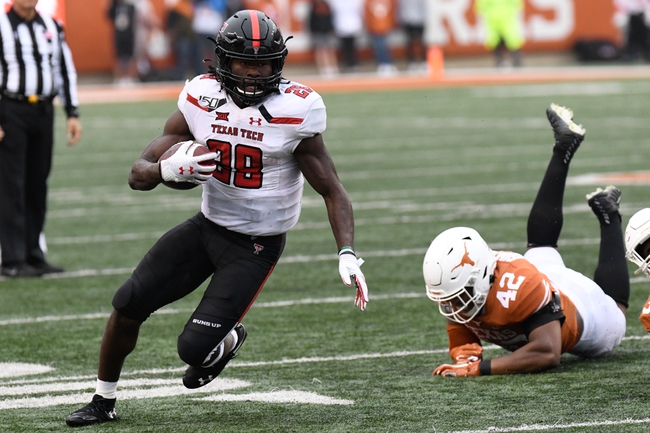 The Texas Tech Red Raiders lost their 2nd straight game and dropped to 1-2 (0-2 Big 12) on the season after being defeated by the Kansas State Wildcats, 31-21, this past Saturday. Texas Tech fought back from an early 14-point deficit to take a 21-17 lead early in the 4th quarter, however, the Red Raiders struggled on both sides of the ball down the stretch and couldn’t fight back after a 70-yard TD reception by Deuce Vaughn gave Kansas State a double-digit lead with just 2:07 left in regulation. Texas Tech outgained Kansas State by a 471-404 margin, however, lost the turnover battle by a 1-0 margin in the loss. Leading the way for the Red Raiders was RB Xavier White who had 113 rushing yards and a TD on 12 carries.

The 24th Iowa State Cyclones won their 2nd straight game and improved to 2-0 (2-0 Big 12) on the season after upsetting the 18th ranked Oklahoma Sooners, 37-30, this past Saturday. Iowa State trailed by a 30-23 margin mid-way through the 4th quarter, however, the Cyclones were able to fight back with two TD’s in a span of 3:20 late in the 4th to secure the come from behind upset victory. Iowa State outgained Oklahoma by a 417-414 margin and committed just 1 turnover in the victory. Leading the way for the Cyclones was RB Breece Hall who had 139 rushing yards and 2 TD’s on 28 carries.

Iowa State has picked up two big Big-12 wins after a disappointing opening season loss to Louisiana, however, I think this is a bunch of points for a Cyclones team that generally plays to the level of competition. Texas Tech might have lost their last two games, however, they were competitive against two solid teams in Texas and Kansas State and as I think their offense will be able to put up some points against the Cyclones, I think Texas Tech covers with the points. Good Luck! 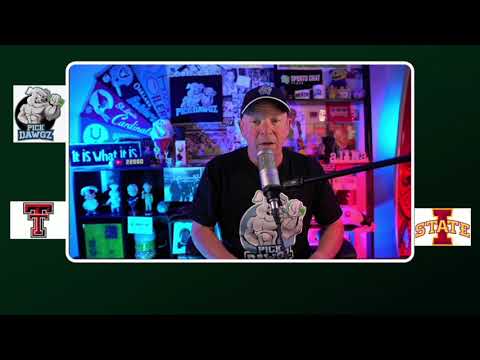