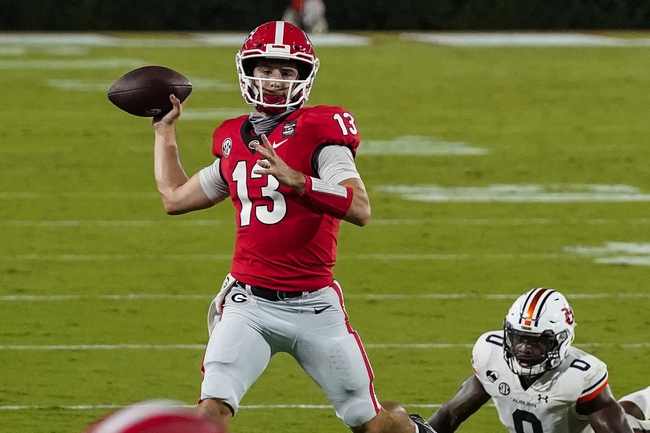 The Tennessee Volunteers and Georgia Bulldogs face off in an SEC college football showdown at Sanford Stadium.

The Tennessee Volunteers hope this is the season they finally take the step forward and they have looked good in each of the first two games. Each of the first two games Tennessee has scored at least 31 points and in the last game against MIssouri the defense stepped up in a big way giving up only 12 points. Volunteers quarterback Jarrett Guarantano has looked good in the two games throwing for 449 yards and two touchdowns. On defense Tennessee is giving up 19.5 points per game but this is going to be a big step up in competition for them.

On the other side of this matchup is the Georgia Bulldogs who have played one bad half so far this year and three really good ones. After beating Arkansas in Week 1 there was a lot of chatter about how Auburn might give the Bulldogs some trouble. Georgia has a very talented defense and they showed that against Auburn giving up only six points. On the season Georgia has given up only 16 points total. Under center this season it has been Stetson Bennett who has thrown for 451 yards and three touchdowns. Bennett might not be the explosive quarterback in college football, but he isn’t going to make the mistake that kills the team’s chances at winning a game.

Looking at trends the Volunteers might be a strong play, but watching these two teams the last couple of weeks, the play is with Georgia. Georgia’s defense is going to make life tough on Tennessee’s offense and that will be enough to win the game and cover the spread with ease. 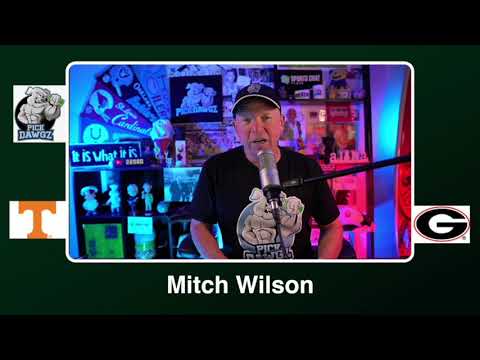