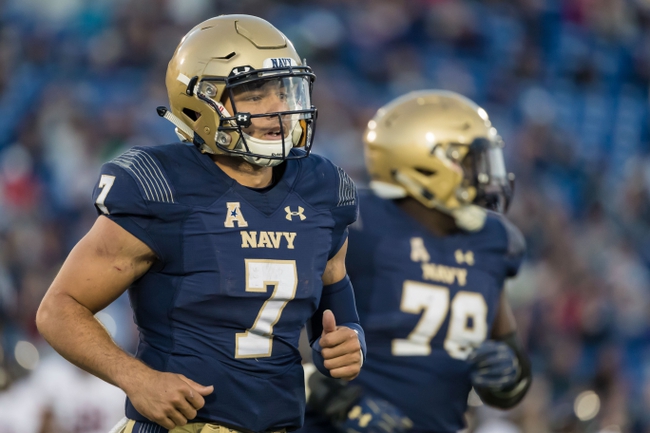 Temple will be making its season debut in this game against Navy. Temple will play an eight-game schedule out of the American conference, and all eight games will be in conference play. Temple is coming off an 8-4 regular season, which included a 5-3 conference record. Temple made it to the Military Bowl and was crushed by North Carolina by the final score of 55-13. Temple returns starting quarterback and redshirt senior Anthony Russo from a season ago. Russo had a solid season in 2019, throwing for 2,861 yards, 21 touchdowns, and 12 interceptions. Temple also returns its leading rusher from a season ago in Re'Mahn Davis. Leading receiver Branden Mack will also return for the 2020 season, therefore many of the key pieces on offense from a season ago will be back for this Temple team. Temple has a tough schedule ahead, but this team could be a force to be reckoned with in a tough American conference.

Navy is coming off a bad loss to rival Air Force by a score of 40-7. Navy is now 1-2 overall and 0-1 in American conference play, as this will be the team's second conference game. Navy has always been a run-first offense, and that has not changed here in 2020. Navy will run the ball over 90% of the time in certain games, so that will be something Temple has to manage here. Navy's defense has struggled this season, as Navy is allowing an average of almost 40 points per game this season. Temple has a very experienced offense, so Navy could be in trouble in this matchup.

Temple opens as small favorites in this game as the road team. I like Temple to win this game by double-digits on the road, as I do not think first-game rust will be an issue with such an experienced team. Temple should be able to score enough to make Navy throw the ball more often, and that is never a recipe for success for Navy. I will take Temple against the spread. 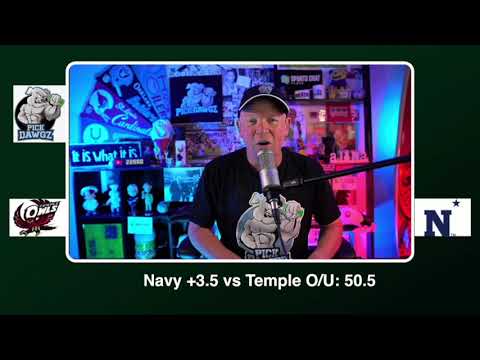