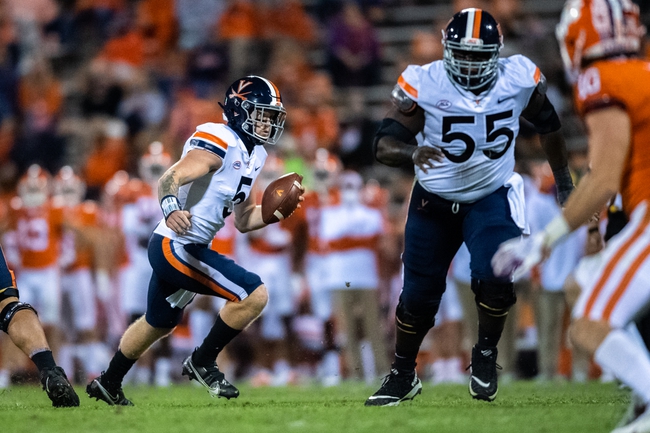 NC State is coming off an upset win over #24 ranked Pittsburgh in its last game in week five. NC State took down Pitt by the final score of 30-29 on the road, as it was a very impressive win for the Wolf Pack. NC State quarterback, Devin Leary, was dominant in that game, as he threw for four touchdown passes and 336 yards with no interceptions. Leary struggled in the first game of the season for NC State, a 45-24 loss to Virginia Tech on the road. Leary was given many more opportunities to throw in the game against Pittsburgh, and I think he will get as many chances against Virginia in this game. NC State will have to be sharper on defense against Virginia, as NC State is averaging 38.7 points against in its first two games so far this season. NC State is now 1-1 on the year and 1-1 in ACC conference play.

Virginia is coming off a 41-23 loss to the number one team in the nation in Clemson. Clemson was obviously the far better team in that matchup, but Virginia was able to hold its own and at least cover the spread. Virginia is now 1-1 on the year and 1-1 in conference play, and this will be Virginia's second home game of the season. Virginia's offense has played well this season, as the team currently averages 30.5 points per game. Virginia has been efficient in both the passing and rushing game, but more so in the passing game with Brennan Armstrong at the quarterback position. Armstrong will need to minimize the turnovers; however, as he has thrown four interceptions already this season.

The line has not yet been released for this game yet, so be sure to check back soon for updates regarding the odds. I think this is going to be a high-scoring contest between two solid ACC schools. I expect both teams to score a ton in this game, and I will take the over. 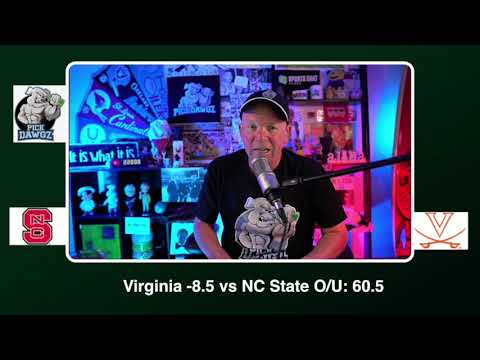