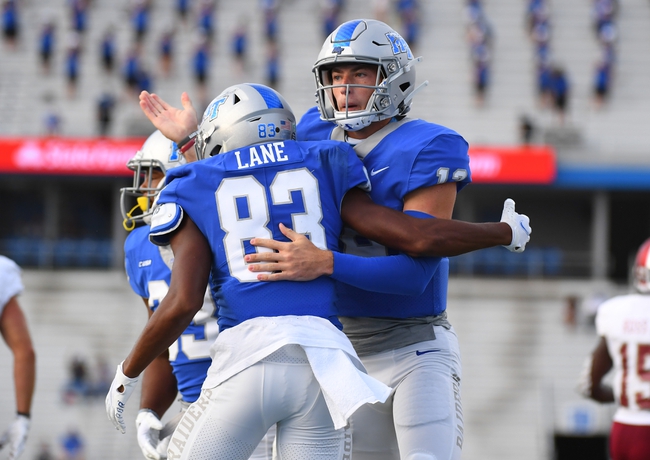 The Middle Tennessee Blue Raiders will travel to Riccardo Silva Stadium to take on the Florida International Panthers this Saturday afternoon in College Football action.

The Florida International Panthers opened up their 2020 season with a 36-34 loss to the Liberty Flames this past Saturday. Florida International, who had their first two games postponed due to COVID-19, struggled on both sides of the ball agianst Liberty and could not fight back after Liberty took a 36-28 lead with 6:32 left in the 4th quarter. Florida International was outgained by Liberty by a 527-304 margin and allowed the Flames to gain 31 first downs in the loss.

Defensively, Florida International struggled against the Liberty passing attack as they allowed the Flames to throw for 308 yards and 2 TD’s. Leading the way for the Panthers defense was Dorian Hall (9 tackles) & Tyson Maeva (8 tackles).

Middle Tennessee has had a tough start to their season, however, the Blue Raiders have at least looked more competitive over the last two weeks in close losses to UTSA and Western Kentucky. It was a tough start to the season for Florida International, losing to an FCS team, and although you would expect the Panthers to be a bit rusty, it has had to excuse giving up over 500 yards of offense. I think Florida International will be a better team at season’s end, however, as the offense still has question marks without James Morgan behind center and that the defense looked terrible in their season opener, I think Asher O’Hara and Middle Tennessee will do enough to at worst, cover with the points. Good Luck! 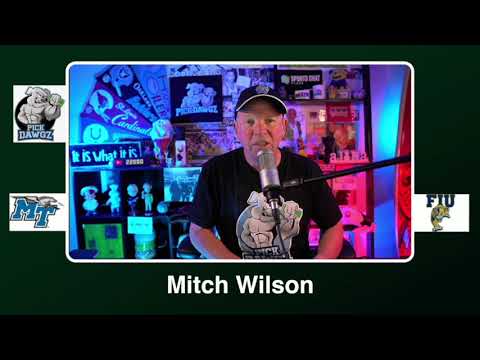