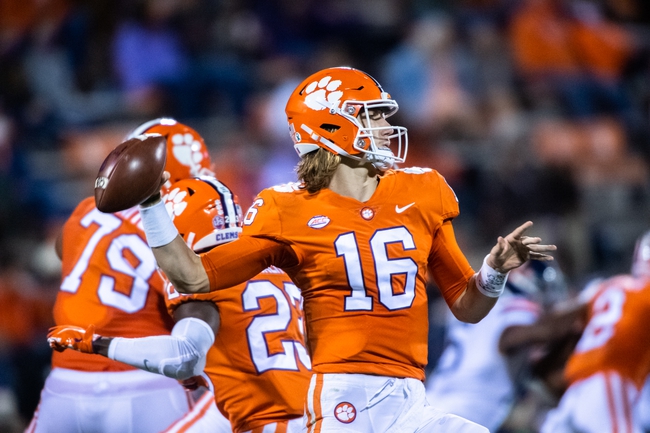 We are finally ready for one of the most anticipated matchups of the ACC this season when Miami travels to Clemson, SC to take on the #1 Clemson Tigers. Both teams are 3-0 and both are ranked inside the top-ten in the AP Polls, so this game should be an exciting one.

Miami is coming off a demolition of Florida State at home, as Miami won that game by the final score of 52-10. Miami is now 3-0 overall and 2-0 in ACC play, which puts the team at the top of the ACC standings tied with Clemson. Miami's new-look offense led by Houston transfer D'Eriq King has terrifying for opposing defenses. Miami is averaging 43.3 points per game, which is an incredible feat through three games. Miami's defense has also played well this season, as Miami is only conceding 19.3 points per game to the opposition. Miami could run away with an ACC title and a college football playoff spot if it can take down mighty Clemson, which will be no easy task.

Clemson is playing Clemson football so far this season. Clemson has dominated this season, but the team's schedule has been on the weaker side for sure. Wins against Wake Forest, The Citadel, and Virginia are not too impressive, but a win against this Miami team will put the haters to sleep. Clemson will have to play a great game on Saturday if it wants to avoid the major upset at Memorial Stadium, an upset that this team would not be able to recover from. Clemson has been in this spot before, so do not look for the team to shake and shiver at the sight of a tough opponent like Miami.

Clemson opens as more than two touchdown favorites, which to me, are far too many points to lay here. I expect this game to be an offensive shootout, with both teams scoring a ton of points. I will take Miami and the points, as the total is set too high for me to take the over. 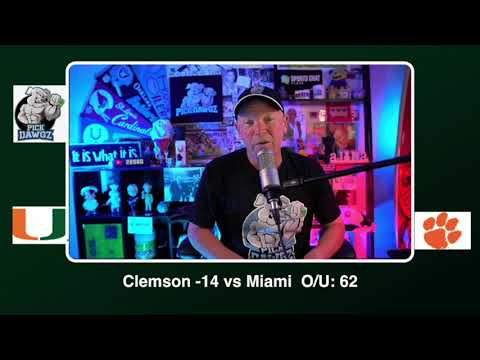