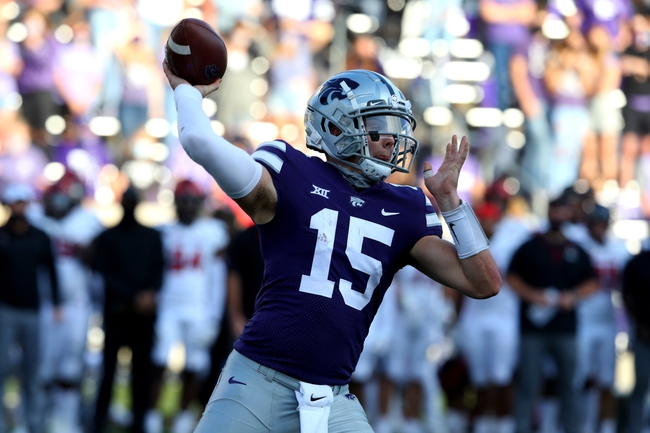 The Kansas State Wildcats and the TCU Horned Frogs face off on Saturday in a Big 12 college football showdown at the Amon G. Carter Stadium.

The Kansas State Wildcats opened up the season with a shocking loss against Arkansas State, but since that point they have played some really good football. Two games ago against Oklahoma it was the offense that was the difference putting up 38 points and in the last game against Texas Tech it was the defense that stepped up giving up only 21 points. On the season the Wildcats are averaging 33.3 points per game. One big change for this team this season is they have tight end Briley Moore who has caught two touchdown passes.

On the other side of this matchup is the TCU Horned Frogs who started off their season with a loss against Iowa State before winning their last game against the Texas Longhorns. Texas has proven to be an elite offensive team so the fact they gave up only 31 points which allowed their offense to stay in the game. Max Duggan was the star in the last game and coming into this game he has thrown for 472 yards, three touchdowns, and one interception. In this game it’s going to be about the defense stepping up in a big way and making life tough on the Kansas State offense.

These are two teams who are playing with a lot of confidence right now, but both teams have a defense as one of their strengths and they are going to get back to that in this game. Look for both quarterbacks to struggle a bit in this game and the offenses will take a step back. Back the under to cash in this game with ease. In terms of the side it's a lean to Kansas State to cover the spread. 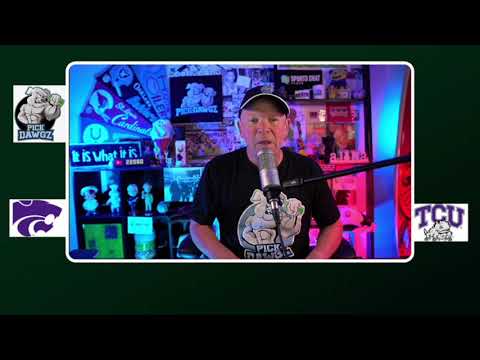