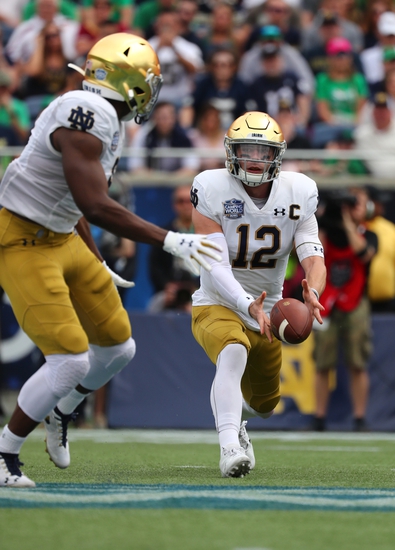 The Florida State Seminoles and Notre Dame Fighting Irish face off on Saturday in a college football showdown at Notre Dame Stadium.

The Notre Dame Fighting Irish have looked good in their first two games of the season against the Duke Blue Devils and South Florida Bulls. Notre Dame probably felt like they could have done more against the Blue Devils, but in the last game the defense locked down giving up zero points.Notre Dame knows this is a game they should dominante and the last thing they want to happen is to have their starters play a full game in this one. The Fighting Irish are a run first team and coming into this game they are averaging 229.5 yards per game on the ground. Quarterback Ian Book has thrown for 406 yards, one touchdown, and one interception.

On the other side of this matchup is the Florida State Seminoles who have looked terrible this year. After losing their first two games of the season it looked like for a half that they might lose to Jacksonville State but in the second half they finally turned it around and were able to win 41-24. Jordan Travis came in during the last game and led the comeback and now he should be getting the start in this game. On the season Florida State’s defense has also been an issue giving up 30 points per game and if they want any chance to keep this game close the defense is going to need to step up in a big way.

Florida State is coming off a win, but Notre Dame is a different level of an opponent. Notre Dame’s defense is going to lock down and that will lead to them winning this game and covering the spread. 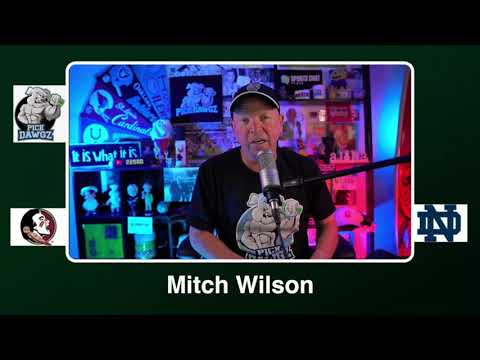