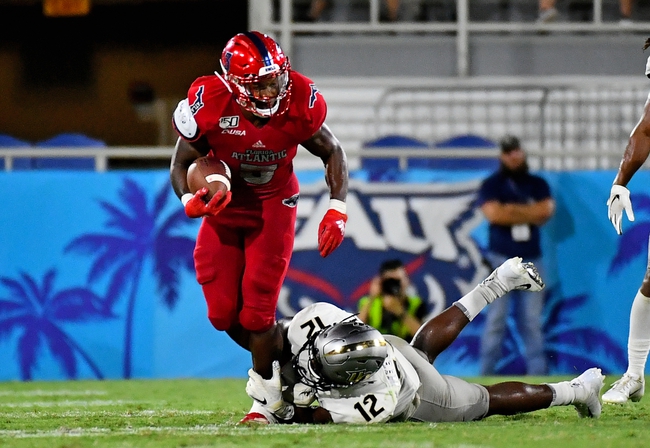 The Florida Atlantic Owls will travel to M. M. Roberts Stadium to take on the Southern Mississippi Golden Eagles this Saturday afternoon in College Football action.

Florida Atlantic was outstanding against the run last season and looked once again strong after holding Charlotte to just 82 yards on 41 carries. The Owls will need to improve a secondary however, that did allow the 49ers to throw for 314 yards and a TD agianst them. Defensively, Florida Atlantic was led by Leighton McCarthy who had 10 tackles and 3 sacks against Charlotte.

Florida Atlantic had a lot of changes in the offseason and looked a bit rusty early against a good Charlotte team, however, the Owls showed in the 2nd half that is still an above average football team that should have success in C-USA play. Southern Mississippi picked up a much-needed win, however, it is hard to get behind this team with a defense that over its first four games, is allowing opponents to almost average 500 yards per game. Florida Atlantic is the better team in my opinion and although they might give up some points against the Golden Eagles passing attack, I think Nick Tronti and the Owls offense does enough to cover this spread. Good Luck! 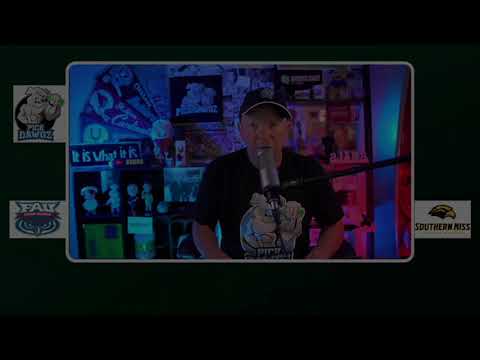