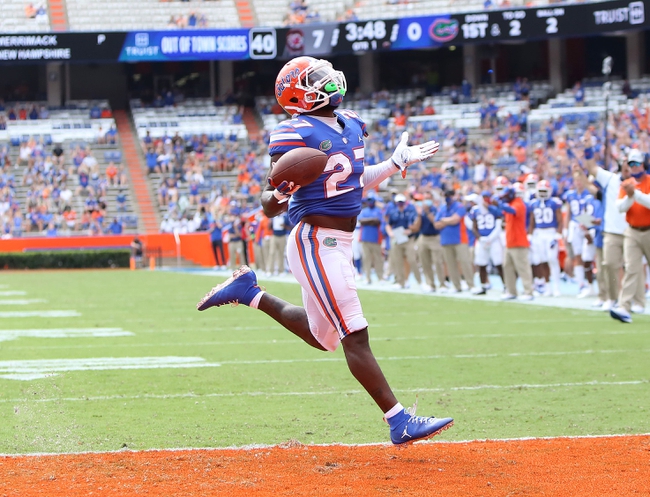 The Florida Gators are off to a great start to the 2020 football season, as Florida is 2-0 and ranked #3 in the country. Florida took down South Carolina in its home opener at Ben Hill Griffin Stadium in week five by the final score of 38-24. Florida's offense has been unreal this season, as Florida is averaging 44.5 points per game through its first two games. Quarterback Kyle Trask has taken the next step in his game, as he has thrown 10 touchdown passes with only one interception so far. Tight end, Kyle Pitts, has caught six of those touchdown passes, as he is clearly Trask's favorite target in the passing game. Florida has not run the ball especially well, but the passing game being so dominant is most likely the reason. Florida's defense has struggled a bit this season, and coach Dan Mullen will look to improve that facet in this game against a tough Texas A&M squad.

Texas A&M is coming off a big loss to Alabama in week five. Alabama took down the Texas A&M Aggies by the final score of 52-24. After a strong defensive showing in its first game of the season, Texas A&M could not stop Alabama in game number two. Alabama took advantage of a weak Texas A&M secondary, posting 435 passing yards and four passing touchdowns in the game. Texas A&M will have to now face another top-five team in the nation with Florida, and Florida is just as dominant through the air as Alabama is. This could be a long game for Texas A&M, but I do think that Texas A&M will have some success on offense as Ole Miss and South Carolina did against Florida already this season.

The line has not yet been released for this game yet, so be sure to check back soon for updates regarding the odds. I like Florida to win this game by at least two touchdowns, but I do expect Texas A&M to put some points on the board here. The Florida secondary has been beaten badly this season, and I expect this game to be very high-scoring. I will take the over here. 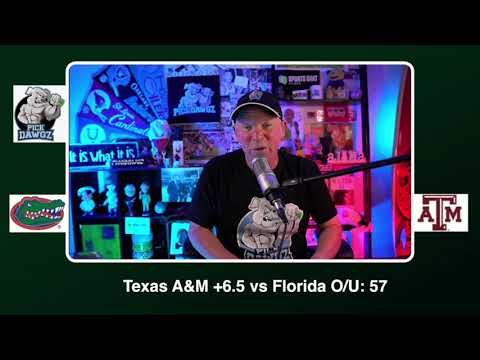