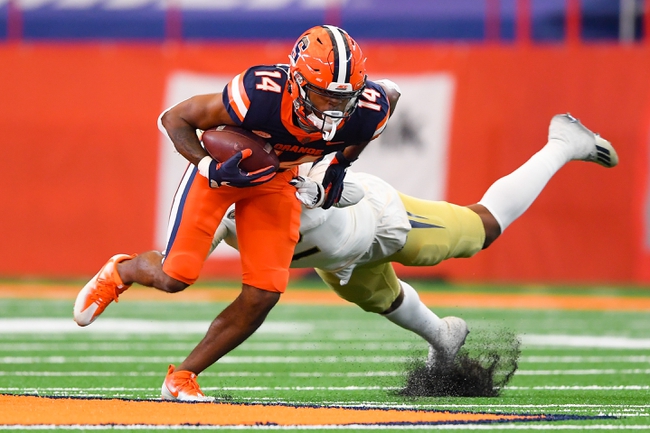 Duke is currently at the bottom of the ACC standings with an 0-4 overall and conference record this season. Duke is coming off a 38-31 loss to Virginia Tech in its last game on October 3rd at home. That loss was Duke's closest deficit of the season, as Duke has been pounded by its opposition each week this season. Duke averages only 17.5 points per game, which is not going to be enough in the ACC. Duke also allows 32.3 points per game to the opposition, which is also not going to cut it. Quarterback and former Clemson backup, Chase Brice, has been awful this season. Brice has three touchdowns and seven interceptions with 993 yards through his first four games of the season. Brice has a quarterback rating of 42.2, which is one of the worst for division one FCS starters.

Syracuse earned its first win of the season last week when the Orange took down Georgia Tech in the Dome by the final score of 37-20. Syracuse had a few flashy home-run plays in that game, including a spectacular pick-six which included a lateral on the return. Syracuse is coached by Dino Babers, who has done a decent job with the team thus far. This year's Syracuse team is in the midst of a rebuild, especially on offense. Syracuse only averages 17.7 points per game, and quarterback Tommy DeVito has struggled so far this season. DeVito has completed 50% of his passes for 338 yards, two touchdowns, and two interceptions through three games this season for Syracuse. Syracuse will look to build on its first win of the season against a feasible opponent like Duke.

The line has not yet been released for this game, so be sure to check back soon for updates regarding the odds. Defense should be key in this game, as this matchup includes two teams that do not score too many points or have flashy offenses. I believe that Syracuse is going to win this game, and I believe its defense will lead the way here. I like Syracuse to win this game by a touchdown at home. 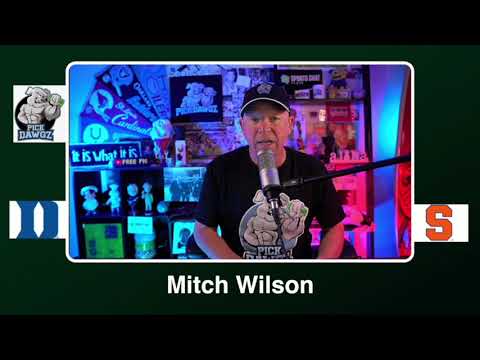