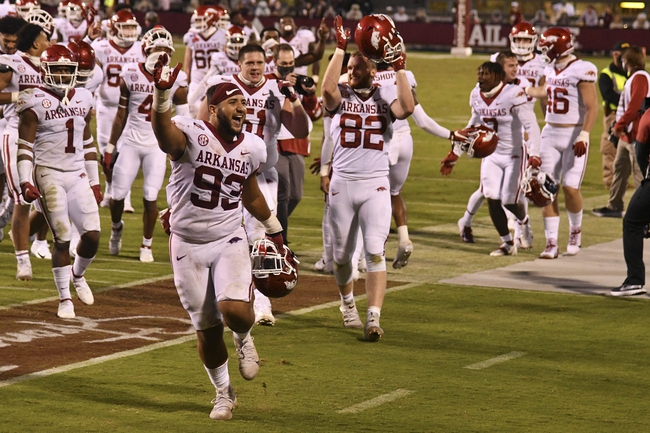 Arkansas is coming off an upset over Mississippi State on the road by the final score of 21-14. Arkansas took down the new-look Mississipi State team led by head coach, Mike Leach. Arkansas was lead by its transfer quarterback in Felieipe Franks, who threw for two touchdown passes in the win. Franks was the starter at Florida a season ago, but a season-ending injury lost him the job to Kyle Trask. The transfer to Arkansas has now given him a new opportunity to lead an SEC team, and now Arkansas is 1-1 on the year. Arkansas will have to take on three ranked opponents to start the season, two of those games being on the road. Arkansas could certainly be ranked with a win over Auburn here, and that is exactly what Arkansas will look to do in this game.

Auburn is coming off a tough loss to #3 ranked Georgia by the final score of 27-6. Bo Nix and the Auburn offense could not get anything going in that game, as Georgia had a gameplan to keep Nix in check for the entire game. After taking down Kentucky 29-13 in its first game of the season, Auburn played like a totally different team at Georgia, and now Auburn is 1-1. Auburn is still ranked #13 in the country, but this is a must-win for Auburn to continue to stay in the top-25, as a loss here would be demoralizing. This will be Auburn's second home game of the season. Last season Auburn demolished Arkansas by the final score of 51-10 on the road.

The line has not yet been released for this game, so be sure to check back soon for updates regarding the odds. I like Auburn to win this game easily, as I like a big bounce-back week for Bo Nix and the Tigers. Auburn needs this game at home, and I do not see Auburn giving Arkansas a sliver of hope. I like Auburn to win this game by at least two touchdowns, and I am expecting a big defensive performance by Auburn as well. 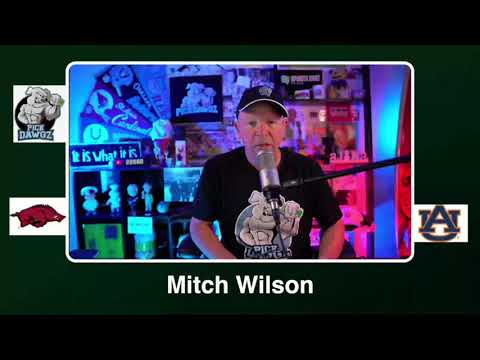