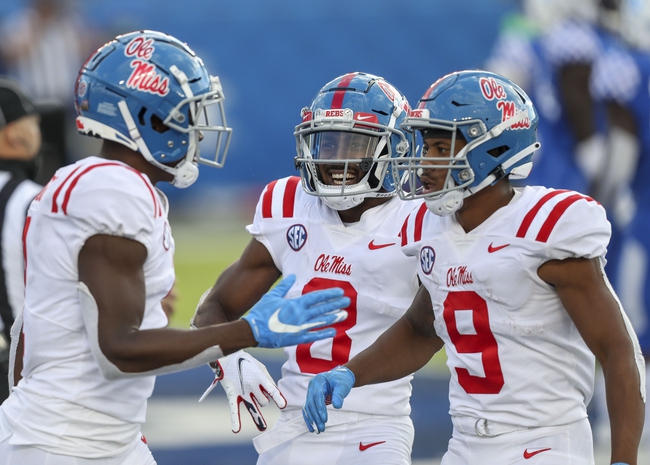 The Alabama Crimson Tide and Ole Miss Rebels face off on Saturday in an SEC College Football showdown at Vaught-Hemingway Stadium.

It’s a new year and a new quarterback but this Alabama Crimson Tide doesn’t look like they have missed a beat as they have won each of their first two games of the season. After starting off the season against Missouri, Alabama ran up the score against Texas A&M putting up 52 points and that led to a blowout victory. Quarterback Mac Jones had a big game in the last one putting up 435 yards, four touchdowns, and one interception. One thing that Alabama could improve on a bit is with their running game. Brian Robinson Jr led the team in the last game with 60 yards. The starters have gotten a lot of rest the first two games, but in this game they can’t assume that is going to be the ase. If they overlook Ole Miss this is a game they could be upset in.

On the other side of this matchup is the Ole Miss Rebels who lost their first game of the season but rebounded in a big way in the last game against Kentucky pulling off the upset. It took overtime to get the job done, but it was a victory they came away with. Quarterback Matt Corral looks like the real deal throwing for 320 yards and four touchdowns. Corral has also been a threat with his leg and in the last game he had 51 yards on the ground. In this game if Ole Miss wants to come awa with a victory it’s going to take a near perfect game from the offense.

There is no doubt Alabama is the better team, but this is too many points to be giving up. Corral is going to have a big game for Ole Miss and he will find success against the Alabama defense. Back Ole Miss to cover the spread. 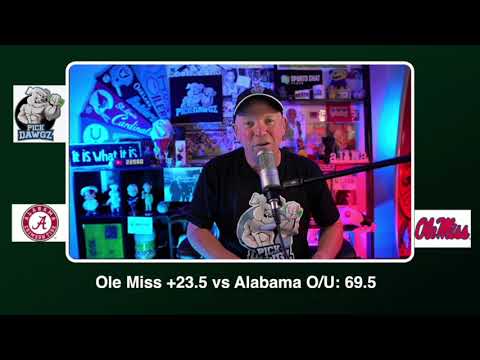