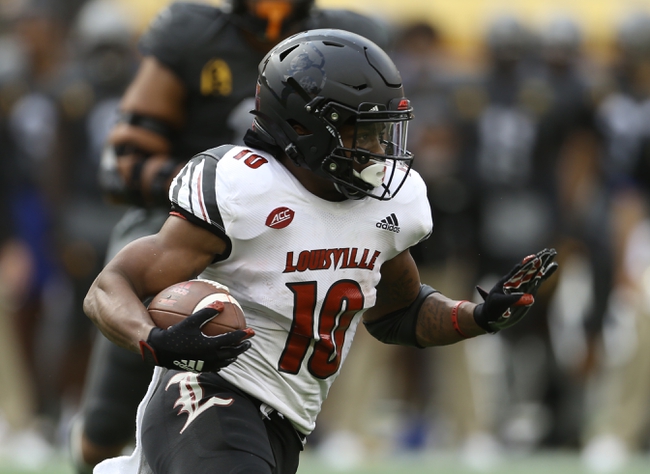 The Louisville Cardinals and Georgia Tech Yellow Jackets face off in an ACC college football showdown at Bobby Dodd Stadium.

The Louisville Cardinals started off their season against Western Kentucky with a win, but since that point they have lost two games in a row including their last game against the Pitt Panthers. In that last game against Pitt the defense wasn’t terrible giving up only 23 points, but the offense only scored 20 points and that led to the loss. Cardinals  quarterback Malik Cunningham has thrown for 757 yards and seven touchdowns, but there are some questions about if he will be able to go in this game as he deals with a head injury. All signs are pointing towards him going, but it’s a situation to monitor. On defense Louisville is giving up 30.3 points per game and they need that defense to be better.

On the other side of this matchup is the Georgia Tech Yellow Jackets who also won their first game of the season against Florida State, but since that point they have lost two games in a row. Each of the last two games the defense has been terrible and the offense has had too many turnovers, which has led to the losses. In the last game Georgia Tech gave up 37 points to a Syracuse team that was really struggling. One of the issues for this team has been the play of their freshman quarterback Jeff Sims. Sims has thrown three touchdowns this year but also added eight interceptions.

This game is going to come down to quarterback play and as long as Cunningham is healthy Louisville has a big advantage under center. Look for Louisville to run up the score, Georgia Tech to have no answer, and the visiting squad will come away with a win and a cover. 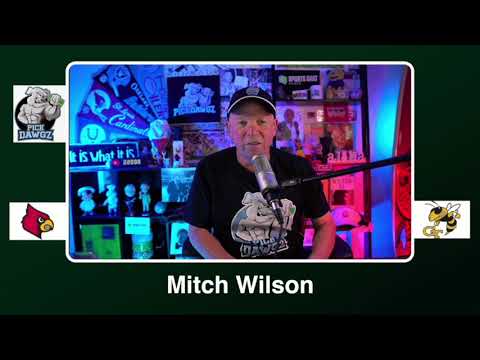