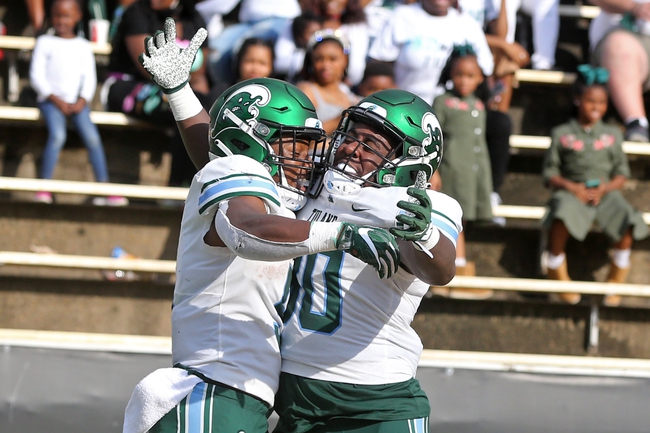 Tulane will play in its second conference game of the season when the Green Wave travel to Houston. Tulane is currently 2-1 on the year and 0-1 in conference play thus far. Tulane is coming off a 66-24 win over Southern Mississippi on Septemeber 26th. Tulane earned a whopping 430 rushing yards and 572 total yards in that game, as the team's offense shined from start to finish. Tulane will have to be a bit sharper on the defensive side of the ball against a powerful offense like Houston's but is comforting to see Tulane's offense excel early in the season. Tulane will have the advantage of already playing in three games this season, as Houston has yet to make its season debut in the 2020 campaign. Tulane will look to depend on its running game as it has through the first three weeks of the season.

Houston football is ready to play in its first game of the season on Thursday night. Houston had three games postponed earlier this year against Rice, Baylor, and North Texas. Houston finished the 2019 regular season with a record of 4-8, as it was a down year for Dana Holgorsen and the Cougars. Houston returns quarterback Clayton Tune as a junior this season. Tune took over for D'Eriq King when he red-shirted in the middle of the season. Now King is at Miami, so Clayton Tune is the man in Houston. Tune was inconsistent last season, but he now has a good chunk of experience at the starting quarterback position, so it will be interesting to see how he performs.

Tulane beat Houston in a thriller last season by the final score of 38-31. Both of these teams know how to score the football, as sometimes defense is an afterthought when it comes to Tulane and Houston football. The line has not yet been released, so be sure to check back soon for updates regarding the odds. I am going to take Houston at home in its season opener, as I think this year's Houston team is ready to take the next step. I like Houston to win this game by a touchdown. 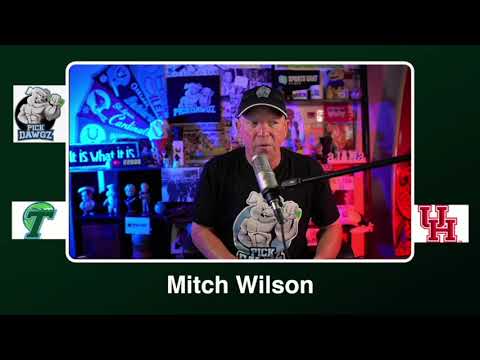