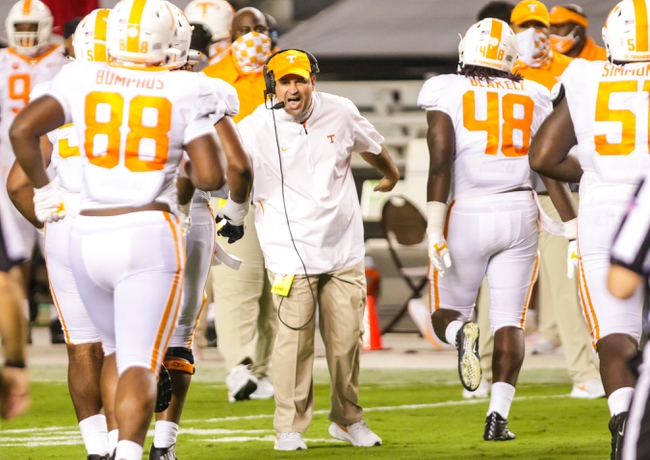 The Missouri Tigers and Tennessee Volunteers face off on Saturday in a week 5 college football showdown at Neyland Stadium.

The Missouri Tigers first game of the season was a tough one against the Alabama Crimson Tide but there were a couple of bright spots to take away from that game. The Tigers fell behind early but they did end up playing a little better in the second half but the final score was a loss, 38-19. Tigers quarterback Shawn Robinson did throw for 185 yards and a touchdown. THe offense also did a good job of not turning the ball over. On defense, Missouri kinda let the Crimson Tide do whatever they wanted, but against the run they did a decent job giving up less than 140 yards. In this game Missouri needs to forget about what happened against Alabama and have a full reset. If the offense can continue to play well, and the defense steps up, they are going to be in this game.

On the other side of this matchup is the Tennesse Volunteers whose first game wasn’t pretty, but they did come away with a win and that’s all that matters. Tennessee’s first game was against South Carolina and although they did allow a bit of a comeback in the second half, they still won 31-27.Volunteers quarterback Jarrett Guarantano had a good first game completing 19 of his 31 passes for 250 yards and a touchdown. Wide receiver Josh Palmer also had a big game catching six passes for 85 yards and a touchdown. On defense, Tennsee did struggle a bit against the pass and that is something that will need to be cleaned up for this game.

Missouri struggled against Alabama and it’s not going to get any easier in this game. Look for Missouri’s defense to struggle again, Tennessee to run up the score and cover the spread in this game. 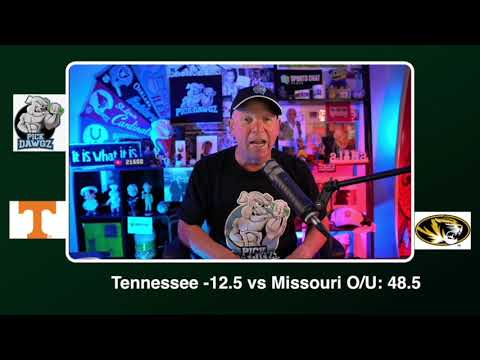