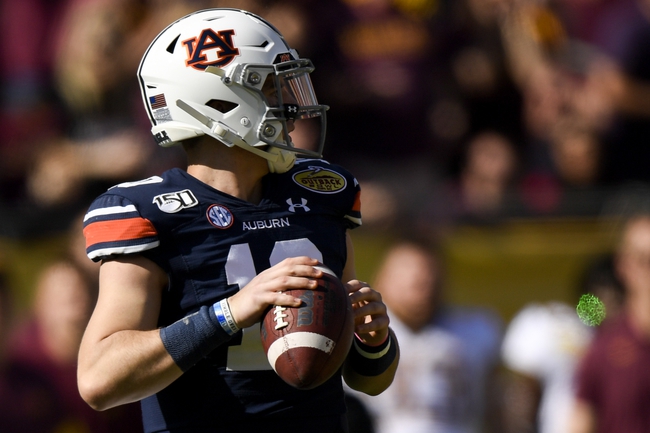 The Auburn Tigers and Georgia Bulldogs face off in a key Week 5 college football showdown Saturday at Sanford Stadium.

The Auburn Tigers first game of the season was difficult but in the second half against the Kentucky Wildcats they were able to pull away late.To start the season Auburn’s offense struggled but it was the 14 points in the 4th quarter that allowed them to come away with a victory. The final score was 29-13.Quarterback Bo Nix is a sophomore now and he looked good in the game putting up 233 yards and three touchdowns. One area Auburn struggled was with their offense on the ground. Bo Nix was the team’s leading rusher putting up only 34 yards. In this game if the offense is one dimensional it could be hard for them to be competitive.

On the other side of this matchup is the Georgia Bulldogs who had a tail of two halves in the first game of the season. At halftime in the first game of the season against Arkansas, Georgia wad down 7-5 and there was some serious concern about the team. In the second half, Georgia’s offense found success early in the 33rd quarter and never looked back. The final score of the game was 37-10. Quarterback Steston Bennett was a spark plug for the offense putting up 211 yards and two touchdowns. Running back Zamir White also had a big game on the ground rushing for 71 yards and a touchdown. In this game Georgia needs to not wait until the second to start showing some intensity on offense.

Auburn looked good in the first game and it’s going to happen again in this game. Look for the Tigers defense to slow down the Bulldogs offense and that will be enough to cover the spread. 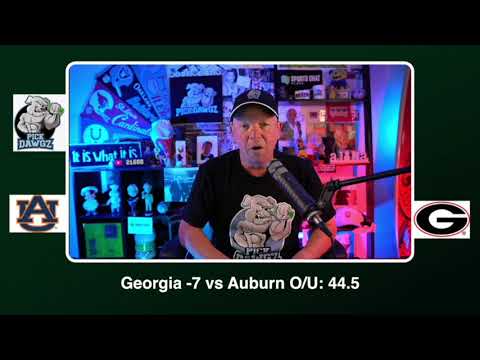