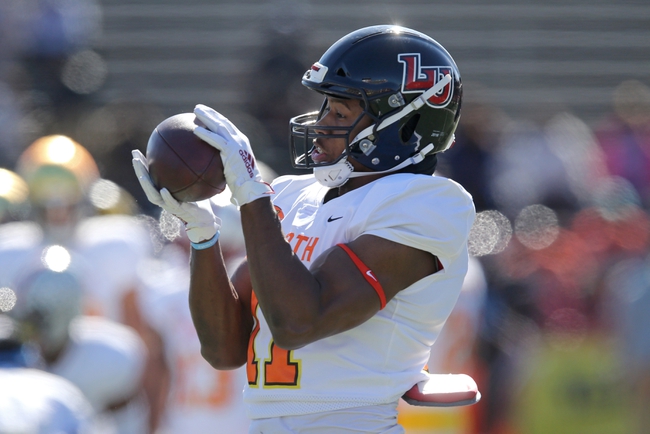 Liberty is coming off a big win in its home opener at Williams Stadium over FIU by the final score of 36-34. Liberty is now off to a surprising 2-0 start after taking down two very tough teams in Western Kentucky and FIU. Liberty is, of course, led by head coach Hugh Freeze, who has made a lasting impact on Liberty football so far in his tenure. Liberty will look to pummel a weak North Alabama school that has not even played a game yet in 2020. Liberty will most likely keep its starters in this game until the score becomes too lopsided, so this game could be a chance for the second-stringers to get some playing time for experience.

I expect Liberty to win this game in blowout fashion at home, as this game should not be even close. I do worry that Liberty may not have its foot on the gas pedal for the entirety of this game, but there is absolutely no way I can take North Alabama and the points here. Liberty should be able to score almost every single possession with its starters on the field, and I think this game becomes ugly quickly. I will take Liberty and lay the 30 points, as it is the only option here.