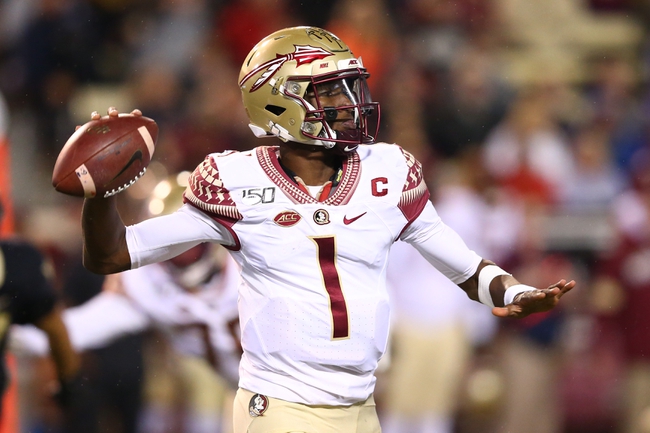 The Jacksonville State Gamecocks will travel to Doak Campbell Stadium to take on the Florida State Seminoles this Saturday afternoon.

The Jacksonville State Gamecocks will kick off their 2020 season after finishing last season with an overall record of 6-6 (3-5 OVC). Jacksonville State started off the season strong, beginning the season with a 5-2 record, however, the Gamecocks struggled down the stretch, losing 4 of their last 5 games of the season. The Ohio Valley Conference decided to postpone their 2020 fall sports schedule, however, OVC teams are allowed to play a 4-game non-conference schedule in which the Gamecocks decided to take advantage of. Jacksonville State’s first game against FIU was cancelled in early September, however, they are scheduled to take the field over the next three weeks.

The Florida State Seminoles dropped to 0-2 (0-2 ACC) on the season after being defeated by the 12th ranked Miami Hurricanes, 52-10, this past Saturday. Florida State had no answers on the defensive end agianst the Hurricanes and could not fight back after going into halftime trailing by a 38-3 margin. Florida State was outgained by a 517-330 margin and committed 3 turnovers in the loss. Leading the way for the Seminoles was WR Camren McDonald who had 6 receptions for 58 yards and a TD.

Florida State has really struggled to begin their season and it certainly has not helped that they have been without their head coach, Mike Norvell, who has had to miss time due to COVID-19. Jacksonville State has a great QB in Zerrick Cooper, however, there is no doubting that the Seminoles are the far more talented team. Florida State should have plenty of motivation to get back on track on this one and between the fact that they will have their head coach back and that I think the offense will have an easier time getting into a good game flow, I think the Seminoles pull away in this one and cover this large home spread. Good Luck!