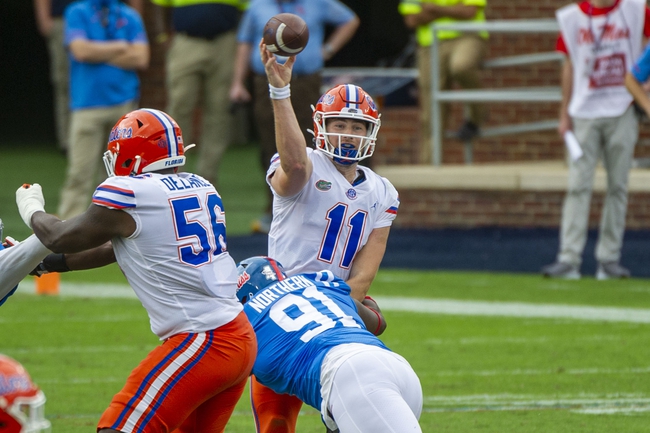 Florida took down Ole Miss on the road by the final score of 51-35 in the Gators' first game of the season. In a very strange week four, this game was just as unusual. Florida's defense was one of the best in the country last season, even in a very tough SEC. Florida's secondary; however, was torched against Ole Miss in that game, as it allowed 443 yards through the air in the win. Florida cannot afford to allow over 600 yards from scrimmage against any team, and even though Kyle Trask and the offense of Florida played exceptionally well, it cannot last an entire season. Florida is currently ranked #5 in the country, and in order to stay in the top four, the defense is going to have to step up. Someone to watch out for in the Florida passing game is tight end Kyle Pitts, who tied a University of Florida record for the most touchdown receptions in a single game (4) last week.

I like Florida to be a lot stronger on defense than it was in its first game of the season, and that should be the difference-maker in this game. I expect Florida to win this game by at least two touchdowns in its home opener at Ben Hill Griffin. 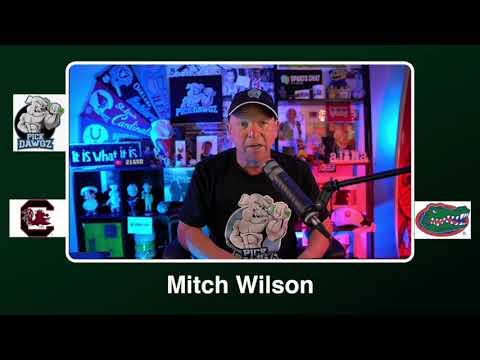